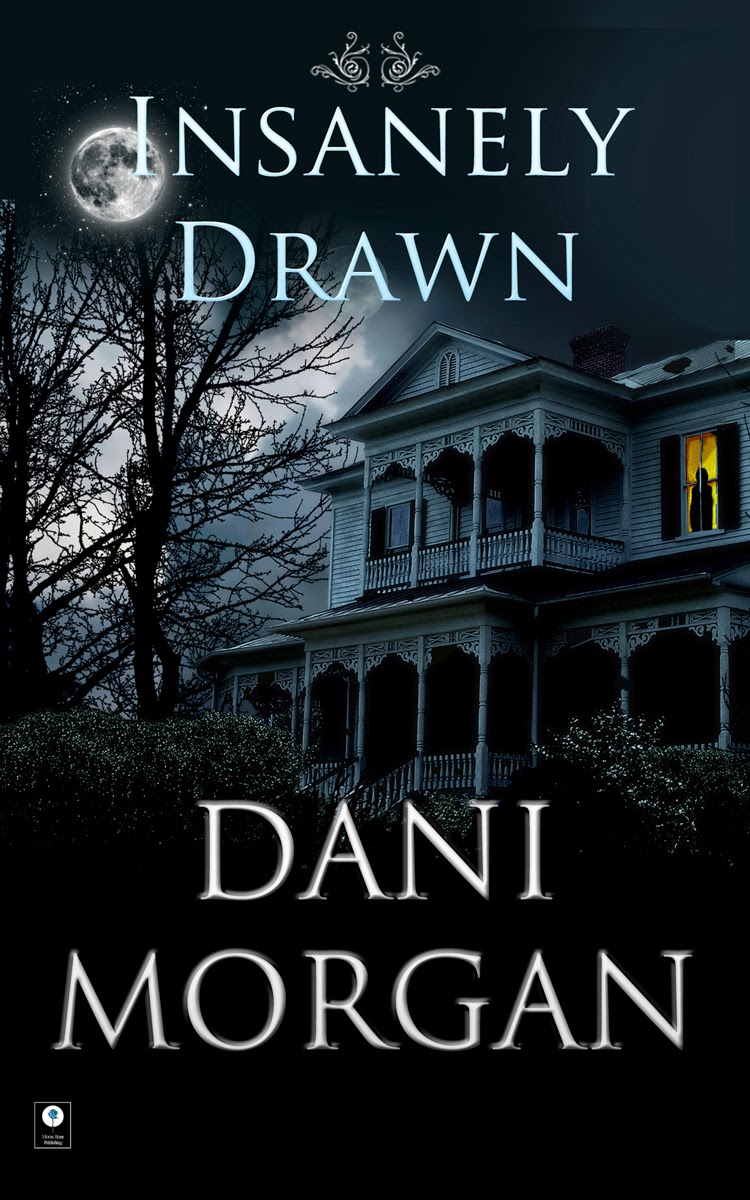 Your first job out of college. It’s supposed to be a stepping stone or a transitional job, not the single defining decision that will alter the course of your entire life. Sienna Kennedy never signed on for the craziness, danger and even love that her new job thrust into her world.

But she didn’t run either.

Assigned to a maximum security floor of Western State Hospital for the mentally ill, the last thing she expected to encounter was a reminder of her past.

Cade Collins’ animal magnetism draws her into an unseen world filled with creatures from her wildest imagination. Discovering his story, as well as the very institution in which she works, becomes her obsession. Her every waking moment is consumed with unearthing a way to free the man that has stolen her heart, body and mind.

The secrets Sienna finds will free them of their bonds…or lead them to their doom. Fate flung the two destined souls together, but how can any love survive in such a demented place, filled with peril and danger?

If you are a fan of paranormal romance of love something new and upbeat this is definitely the book for you. This is Dani Morgan's first novel and she did an outstanding job of keeping her readers entertained from cover to cover. Not to mention the adorable love story in the mix. Now you can not go wrong with this book for sure!


The characters have depth and the book definitely keeps you guessing. During my reading time for this novel I was literally on the edge of my seat waiting to see what would happen next. I recommend for the paranormal romancers out there and rate it 5 Super Stars!

* I was given Insanely Drawn in exchange for an honest review. No compensation was gained for this review.

The Beautiful People by Marilyn Manson

Blurry by Puddle of Mudd

Not Meant for Me by Wayne Static

Crack the Shutters by Snow Patrol

Sound of Madness by Shinedown

Supposed to Be by Default

as the last scene play out-  Through Glass by Stone Sour

as the credits play- Psycho by Puddle of Mudd

I was always the girl who spent most of her life living in her head, even at an early age. My made up worlds were so much more interesting than real life. In them, anything was possible. I could be a reckless archaeologist digging up a mummy who came to life, terrorize a medieval village by drinking all their blood, start an intergalactic war between rival planets, or ride a wild stallion with a hunky Native brave clad only in a breech cloth, all within the course of a weekend.


Life didn't stay simple. I had to grow up, get a job, became a wife and mother and put all my dreams on hold. After a change in my life, I found myself a single mom who had plenty of time to fall back into the land of make believe.


One night I opened up my computer and soon several novels were penned. Now I have embarked on a journey to become the person I always envisioned myself to be, an author, sharing my crazy ideas with the world.

Catch The Other Blog Tour STops Below


The Pleasure of Reading Today- Excerpt