Brandy Jellum If I Say No Blog Tour! GIVEAWAY! 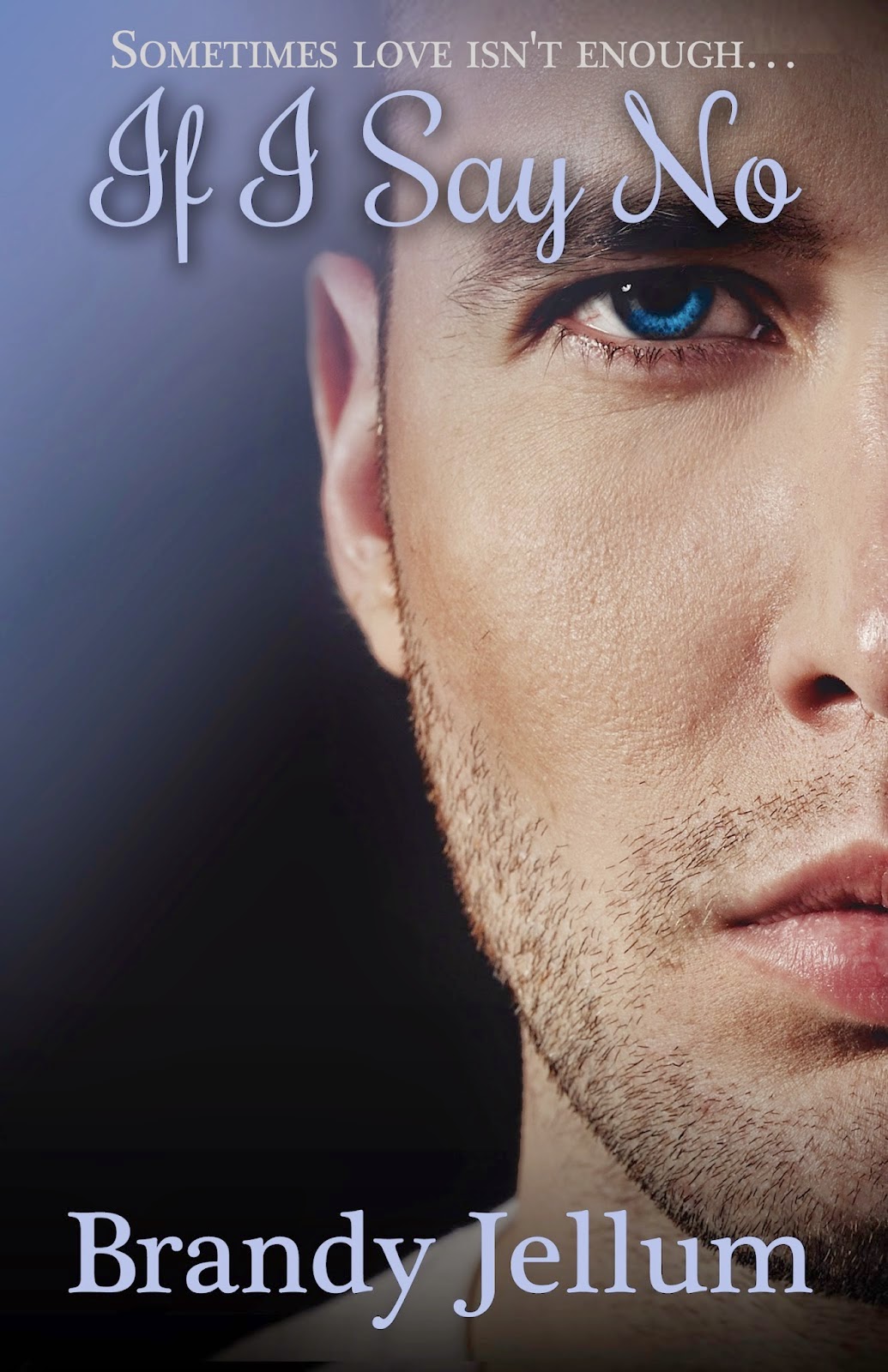 Reid Harder thought his life was seemingly perfect. He had the woman he loved and nothing could go wrong. The only exception comes in the form of his brother—Rhett.
Set on revenge, his brother will stop at nothing to make Reid pay for his past mistakes. Teaming up with the FBI, Reid is determined to put an end to his brother once and for all. But sometimes, fate has other plans in store. His relationship with Liza is falling apart, enemies become friends, and family becomes his worst nightmare. With the future unknown, Reid must figure out a way to make amends with his past if he wants to move forward with his future.

“Reid…” Marco walks in looking like he’s spent the last couple of days rummaging through garbage. From the foul smell wafting off him, I wouldn’t be surprised if that’s exactly where he’s been me. “I’ve found him. I’ve found Rhe— ”
“What is that smell?” I cut him off as quickly as possible. He hasn’t noticed my mother in the kitchen.
“Found who?” My mother chimes in. We all turn our attention to her who is studying us with a watchful eye. “Please don’t stop on my account.”
“Ellen!” Marco says with false charm. “I didn’t know we were expecting you…here. Tonight.”
“Why wouldn’t I be here?” she says, grinning. “Apparently, my son is getting married in two weeks. A better question would be what are you doing here?” Her nose wrinkles. “Like that?”
She walks around the bar and toward him. Marco is a big man who can kill without a moment’s hesitation, but this little lady makes him cower like a scared puppy. I watch in silent amusement as he takes a few steps back. His eyes plead with me, but he’s on his own here. I’m already on my mother’s bad side and I’m not going to do anything to dig myself into a deeper hole.
“I’m…I’m…” He shrugs and shrinks a little. “I’m here for the wedding. Just like you are.”
“That’s a load of crap if I ever heard one.” She raises her hand and swats his arm. “I know you’re only around when there is trouble brewing in my son’s life. So tell me what’s going on, or so help me God I’ll beat you to the floor and make you tell me. Don’t think for a second I’m afraid of all this macho muscle garbage you have going on.”
Marco looks over at me again, and I hold back the laughter threatening to escape. This man has seen enough terror to last him a lifetime. He’s been in countless battles—in the military and in his own personal life. He’s built like a monster truck. He has no fears. He can handle anything.
My mother has just crushed him with nothing but her attitude.
“Yes, ma’am,” he says quietly.
“And don’t think I don’t know that you’re laughing back there, Reid Emerson Harder,” she calls out without turning around. “You’re in as much trouble as he is.”
Marco steps closer to me, putting distance between himself and my mother.
“Now,” she says, and she holds up a lethal-looking spatula. “Which of you children wants to tell me what‘s really going on here?”

In this fictional book by Brandy Jellum the 2nd in the Say Something Series, Reid's point of view from the first book If I Say Yes, is presented for the reader. This is a fast paced and really intricate novel and fits well as the second in a series. Yes, there were definitely unanswered questions that just needed to be answered from the first book If I Say Yes. Jellum does an excellent job in this book and definitely fulfills the readers wonders from the first book. Not only does she fulfill those unanswered questions she also gives the reader so much more to dig their eyes into this go round!

I recommend this book for all those that love a little romance and suspenseful plot. I give the rating of four stars! 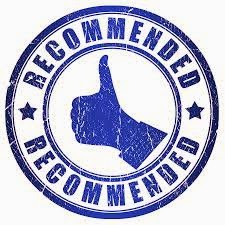 Don't forget to check out the super awesome giveaway below!

*I was given If I Say No book in exchange for an honest review. All opinions are mine and I did not receive any compensation.

Brandy’s passion for writing began long before she actually sat down to write. As a child, she has had an obsession with reading, everything from the classic stories by Jane Austen to YA Fiction by Richelle Mead. Finally, in 2012, she decided to create her own stories for people to fall in love with. Brandy bounces back and forth writing both Romance and Young Adult Fiction (which is mainly just for fun).
At the beginning of 2014, Brandy signed a contract with publishing company Booktrope. She is very excited about the next chapter of her life and cannot wait to share her books and passion with readers.
When she isn’t writing, she can be found chasing after her husband, her four children and her black lab, Diesel. Or curled up on her favorite corner of the couch with her newest book.