Don’t fall asleep. Don’t dream. Don’t get caught.
At the beginning of her freshman year of high school, Amy can think of nothing worse than moving to the boring, suburban town of Narrowdale. And that’s before she starts having the same nightmare over and over again, waking up every night to a creepy whistle outside her window and being haunted by a mysterious, menacing presence. Getting used to the new school becomes the least of her problems.
As she delves deeper to uncover the truth, she unknowingly edges closer to mortal danger. Terrible events that took place years ago threaten to happen again, but now Amy’s life is on the balance. Unfortunately, the one guy who is supposed to protect her, nineteen year old Peter, doesn’t believe her.
Some things seem to happen only in Narrowdale, where dark secrets hide beneath the surface…
As she confronts the mysteries of Narrowdale, Amy documents her experiences in her blog. The book contains live links to this blog.

I just want to scream the word AWESOME! As you can see I really, really enjoyed this YA super creepy writing. The author Michael Omer make no mistake about it definitely will have the YA readers going for this one. Omer delivers with his down to earth writing. The main character is just down right believable and the reader gets the thrill of the lifetime via her point of view. Omer has the qualities of a young Stephen King with the adding of the bit of paranormal too. You just have to get a copy of this one and sit back and read. You will stay glued to the screen or page and forget about that bag of popcorn you were making in the microwave! :D

I rate this book with FIVE awesome stars and recommend to all those YA readers that love a good scary story! So hop on over to your favorite book dealer and grab a copy! You will most certainly be glad that you did!

...Oh don't forget about the giveaway below! You might just  turn out to be the lucky winner!

* I was given the book Sleepless in exchange for an honest review. All opinions are mine and I have NOT been compensated for them.

My name is Michael Omer, and I’m a writer, journalist and game designer. I wrote and published my first novel when I was sixteen, and figured I’d keep at it. Since then, I have published two more novels, and wrote… who can even count how many? I’m happily married to a woman who keeps pushing me to write more, and have three kids who insist I should stop writing and come play with them. I also have two dogs. 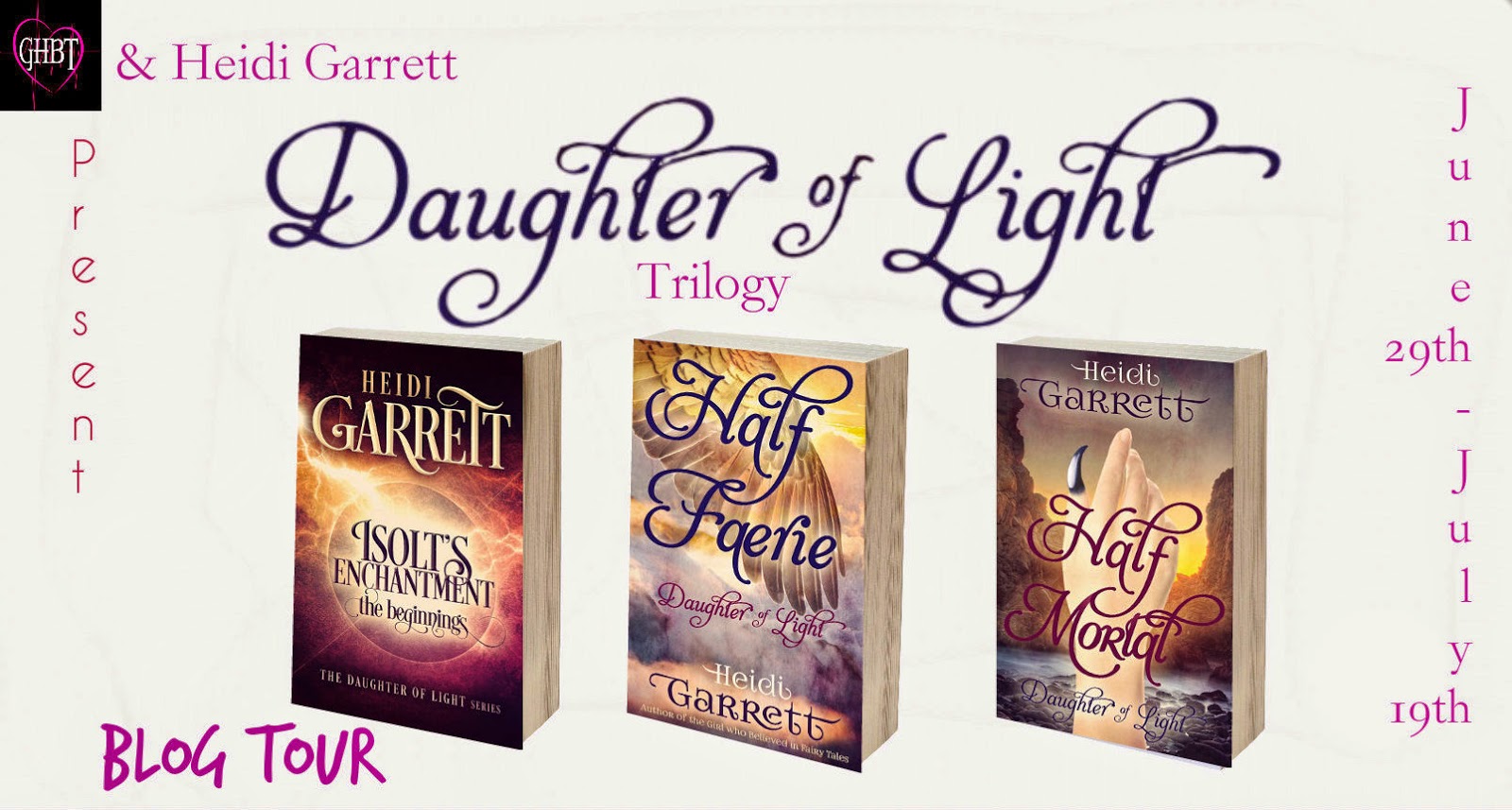 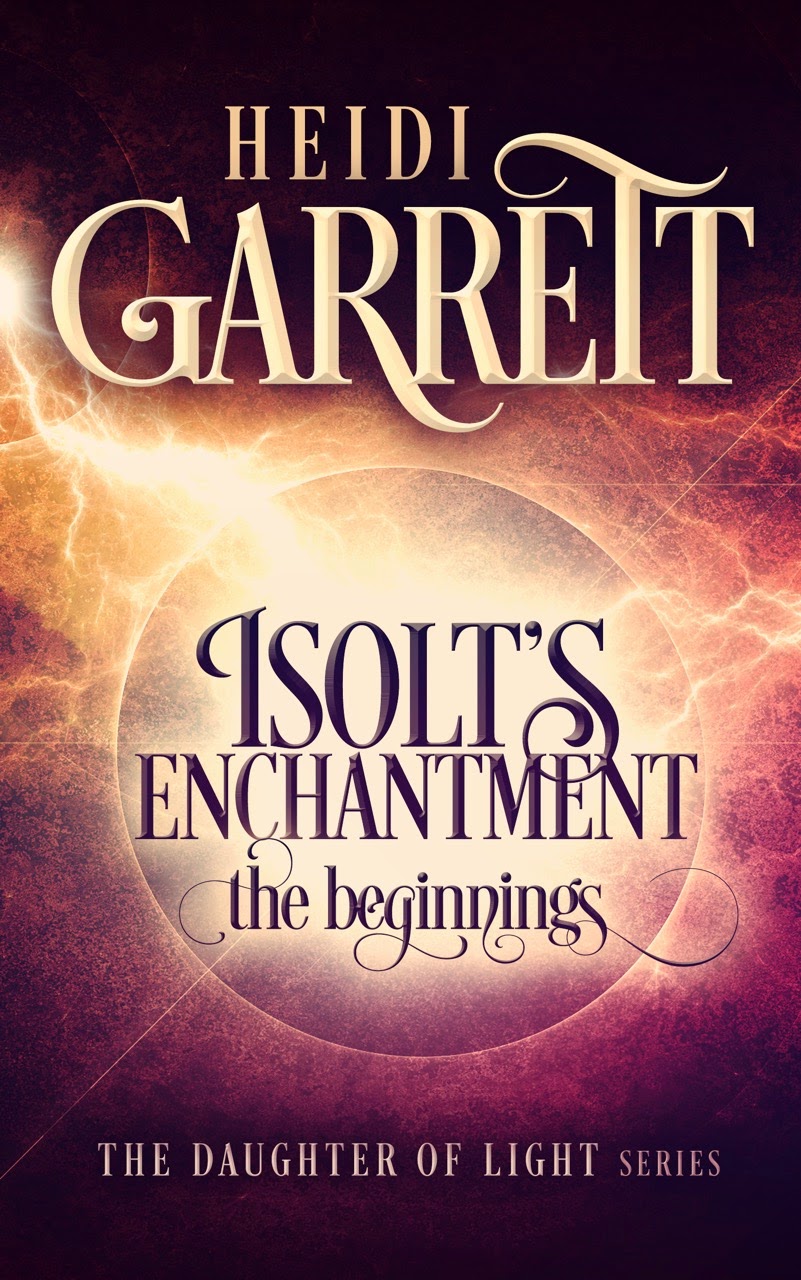 Long before the half-faerie Melia was born in the mortal world, the god Vulcan married Isolt of the Waters. When she betrayed him, the seeds of a great war were planted in the Void.

In Idonne, a young scholar studies Isolt’s story, along with tales of dwarf magic and the birth of a malevolent entity in the Void, Umbra. The stories awaken his dream of a life filled with adventure and heroism.


“A mortal woman has journeyed alone to bear a child in Idonne,” the old woman observed. “I need no oracle to tell me the boy’s father is a member of the Order of the Idonnai.”


Celeste made no effort to refute the woman’s claim.


“There is a shadow over the boy’s father,” the stargazer said. “And yet, to fulfill his destiny, the boy must know him.”


The room shrank around Celeste. She had an impulse to seize the oracle, to smash it, to silence the news that troubled her more than her own imaginings.


“But there are some things you can do,” the stargazer continued.


“Anything,” Celeste said. “I’ll do anything to protect my child and safeguard his future.”


“What I tell you may seem simple, trivial perhaps. But please, do as I say.”


A riot of nausea and lightheadedness cooled Celeste’s body. Why had she come here? What if she couldn’t follow the stargazer’s instructions?


Her galloping heart slowed down.


“Line it with a warm blanket.”


Celeste nodded. She could do these things. 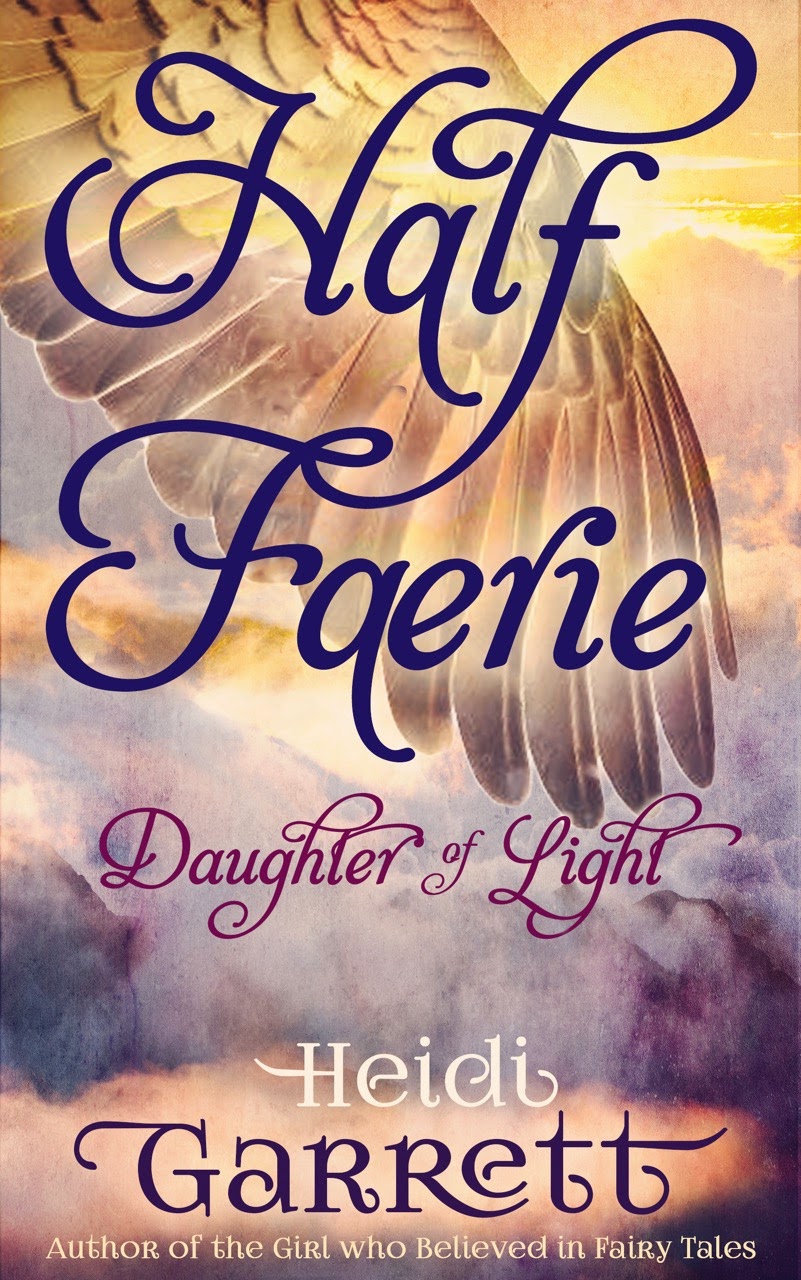 The crucible of her parents’ dark ambitions will forge her destiny.

Her consciousness will be transformed.

The journey will be epic.

Melia is an eighteen-year-old half faerie, half-mortal who longs to fly like the full-blood faeries. She also yearns for a life that's truly her own, which might prove more difficult than sprouting wings. Her faerie mother practices black magic, and her mortal father plots to bring war to the enchanted world. No matter how she tries to escape their long shadow, Melia is unable to distance herself from her parents’ obsessions.

After the half-faerie is accused of being her father's spy, her friend advises a trip to the Illustrator. The mysterious woman marks Melia's forehead with a strange emblem. She claims it will draw a young priest from distant lands who will come to the half-faerie's aid. Spooked rather than comforted, Melia dismisses the woman's words. Rather, she travels to the mortal world to confront her father.

Whimsical and edgy, Daughter of Light is a spinoff of the 14th century French fairy tale “Melusine.” A high fantasy with fairy tale elements and an intriguing cosmology, it's a great choice for readers who have loved Lord of the Rings. 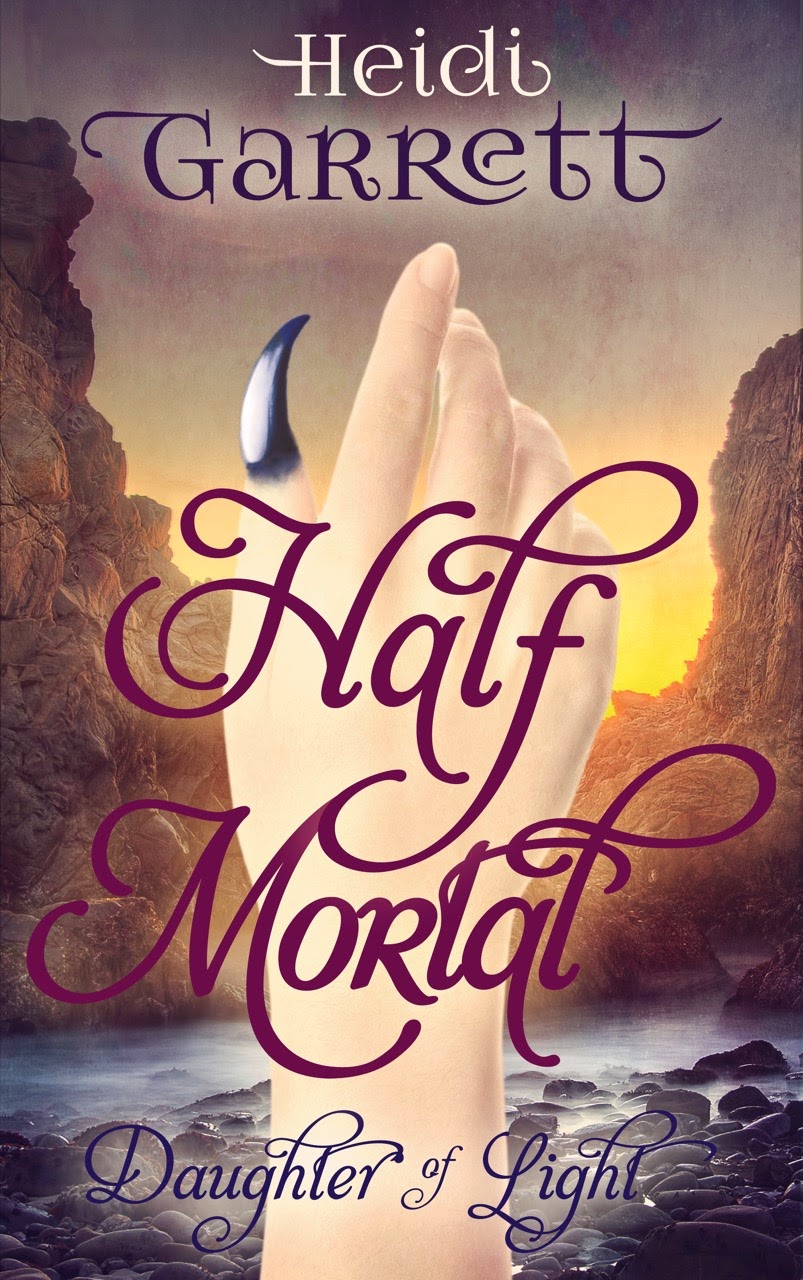 In Tyrannis, the dragonwitch rises to power.

In the mortal world, Umbra pursues the half-bloods as vessels of incarnation.

Energies in the enchanted world are shifting and new alliances are forming; the battle between Dark and Light has begun. Melia is desperate to make things right with Ryder, the young priest from Idonne, but first she must warn the half-bloods in the mortal world that Umbra is coming for them—and face the powerful dragonwitch and her spectacular Dragon Carnivale.

Heidi Garrett is the author of the author of the Daughter of Light series, a fantasy about a young half-faerie, half-mortal searching for her place in the Whole. She's also the contemporary fairy tale novella collection, Once Upon a Time Today. In these stand-alone retellings of popular and obscure fairy tales, adult characters navigate the deep woods of the modern landscape to find their Happily Ever Afters.

Heidi was born in Texas, and in an attempt to reside in as many cities in that state as she could, made it to Houston, Lubbock, Austin, and El Paso. She now lives in Eastern Washington state with her husband, their two cats, her laptop, and her Kindle. Being from the South, she often contemplates the magic of snow.

Signup for Heidi's newsletter at: http://eepurl.com/wWKUj