He wanted nothing at all…

Until he found she had everything to give…

Sunder lead singer and guitarist Sebastian Stone has everything—fans, fame, and fortune. He also has a heart full of bitterness and a reputation for a short-fused temper. But an outward reputation rarely reveals the true man inside. Facing assault charges after trying to protect his younger brother, Sebastian is sent to Savannah, Georgia to lie low until the dust settles in L.A.

Shea Bentley is beautiful, kind, and hiding from the very lifestyle Sebastian has always embraced.

When the mysterious, tattooed stranger begins hanging out at the bar where she works, Shea is quick to recognize he is nothing but trouble, but she's helpless to the way her body lights up every time his intense gray eyes tangle with hers.

They both soon find themselves drowning in a sea of desire and passion that won’t let them up for air.


Sebastian knows firsthand secrets never die, and he’s not the only one who’s hiding them.

Loving someone always comes with a price. But will it be Shea’s past that costs them everything? 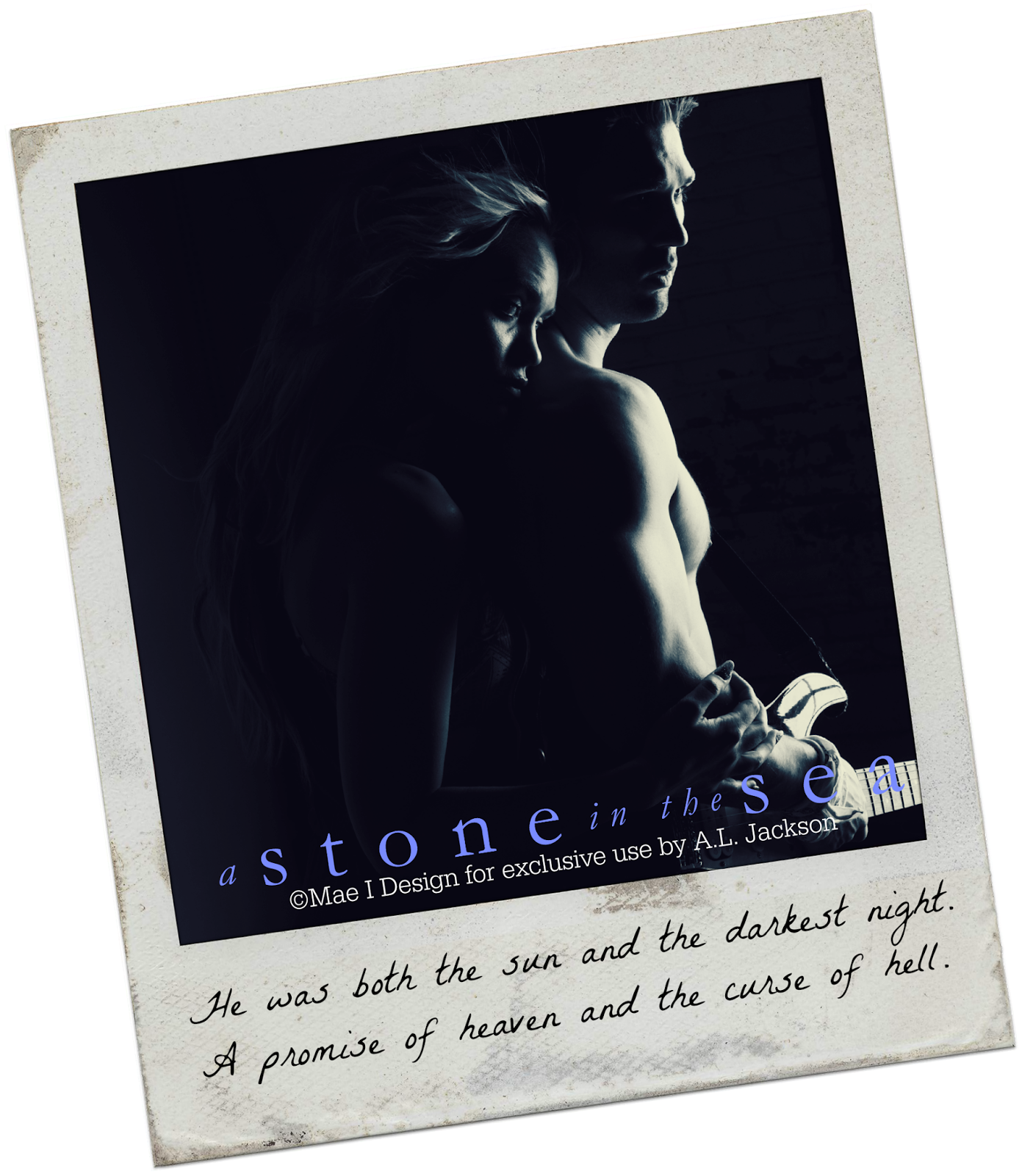 With a smile, I turned around, then froze when my sight registered the obscured figure leaning against the wall. A strangled gasp caught in my throat, and my heart took off at a sprint, blood pounding hard in my ears.
Pushing from the wall, he stepped from the shadows, his hands again stuffed deep in his pockets.
My heart rate only increased, the energy radiating from him almost as strong as the disappointment he’d left me with when he’d gone.
I pressed my hand to my chest to try to still the panic thundering against my ribs. “You scared me.”
“I’m sorry.” The words were soft. “That’s the last thing I want to do.”
But he did. I was scared of what he was capable of doing to me, the way I knew he held the power to trounce all over this hammering heart, to hold it in his hand and crush it into a million unrecognizable pieces.
“What are you doing here?” I asked on a shaky breath.
He looked to the sky and exhaled heavily, before he leveled his gaze back on me. “The same thing I’m doing every night, Shea. Thinking about you and wondering why the hell I can’t stop.”
My stomach flipped, and I gulped for air.
“What do you want from me?”
He laughed, lifted his elbows out to his sides in a helpless gesture without pulling his hands free. “Dinner?”
Nonsensical laughter shot from me. “At three in the morning?”
“Breakfast?” he amended, a coy smile pulling at his full, crooked lips.
Tingles spread across my skin, and I ran my hands up my bare arms. “I already told you I don’t have time for distractions.”
“Come on, Shea. It’s just food. Go out with me. Just tonight.”
Somehow I knew it was a lie, even though he wanted to believe it was true.
Nervously, I glanced to the back door all the while being inexplicably drawn to this man I didn’t even know. I knew I should make a break for it, run for the safety of my little world and give him no opportunity to rip it apart.
“I am hungry,” I found myself saying. After a long night of work, it was true. But it had nothing to do with the reason I was giving in.
Because I just wanted to…
I shook my head.
That was it. I just wanted. I wanted to be in his space. I wanted to understand why he had this pull on me. I wanted him.
Even though I’d never allow myself to have him.

A.L. Jackson is the New York Times bestselling author of Take This Regret and Lost to You, as well as other contemporary romance titles, including If Forever Comes, Pulled and When We Collide, as well as the New Adult Romance Come To Me Quietly due out January 7, 2014.

She first found a love for writing during her days as a young mother and college student. She filled the journals she carried with short stories and poems used as an emotional outlet for the difficulties and joys she found in day-to-day life.

Years later, she shared a short story she’d been working on with her two closest friends and, with their encouragement, this story became her first full length novel. A.L. now spends her days writing in Southern Arizona where she lives with her husband and three children. Her favorite pastime is spending time with the ones she loves.