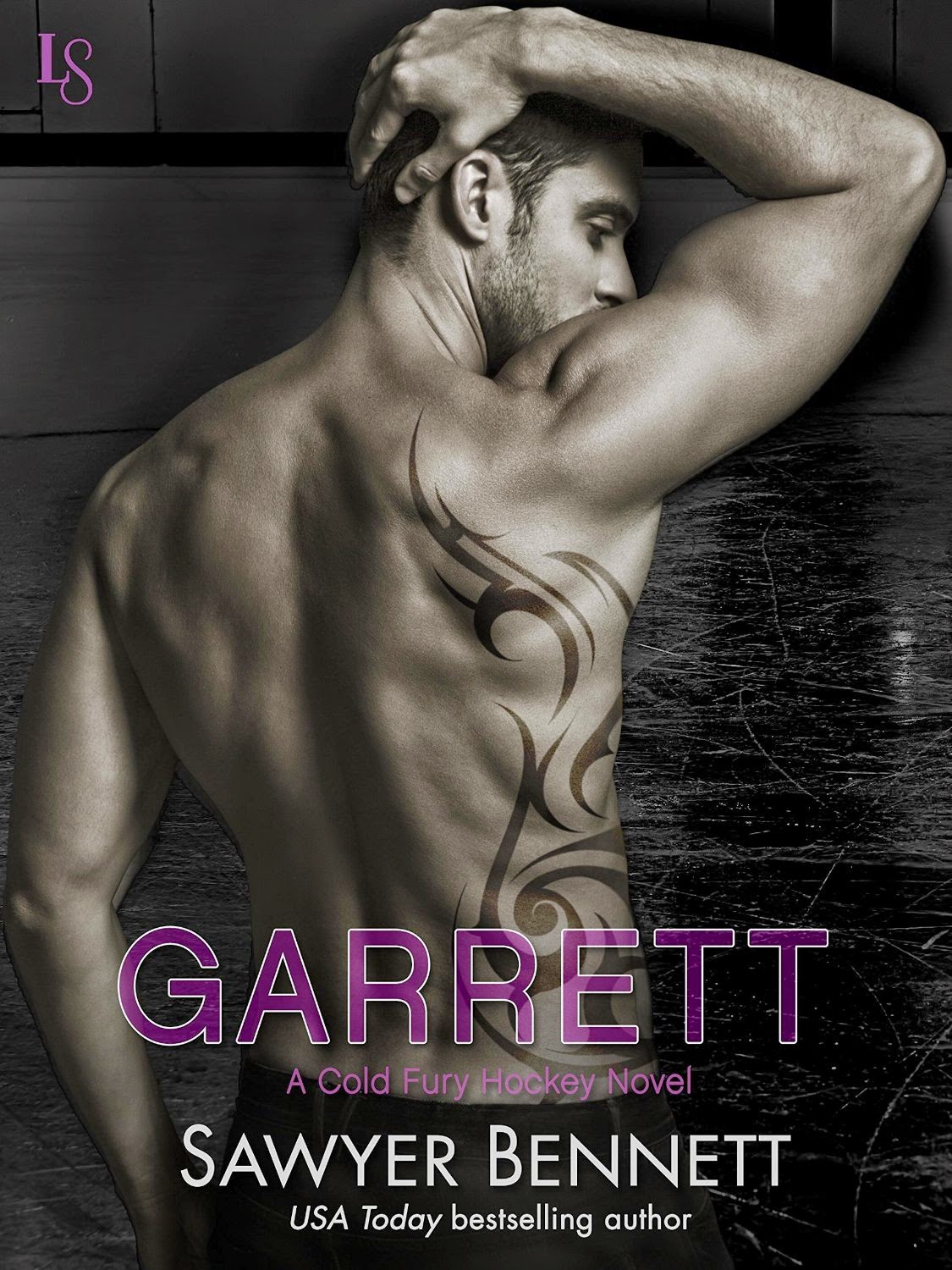 New York Times bestselling author Sawyer Bennett hits the ice with the story of a playboy athlete whose winning ways lead him to a beautiful woman with a lot to lose.


Carolina Cold Fury star Garrett Samuelson never wants to miss out on a single minute of fun. Whether he’s playing hockey, hanging out with friends, or walking the red carpet with a new date on his arm, he lives every day to the fullest. When he meets Olivia Case, he sees someone who’s exactly his type—confident, sexy, smart . . . his next fling. But the more he pursues her, the more Garrett shares a side of himself that other women don’t normally get to see.

Olivia has been keeping a secret. While Garrett lives for the next thrill, Olivia’s not sure she’ll live to see the next day. She’s undergoing treatment for some serious medical issues, and she doesn’t have time for a relationship with no guarantees—especially one with a hot-as-sin womanizer who won’t take no for an answer. But as she gets to know the real Garrett, Olivia can’t help falling for him . . . hard. To reveal the truth would mean risking everything—but you can’t score without taking the tough shots. 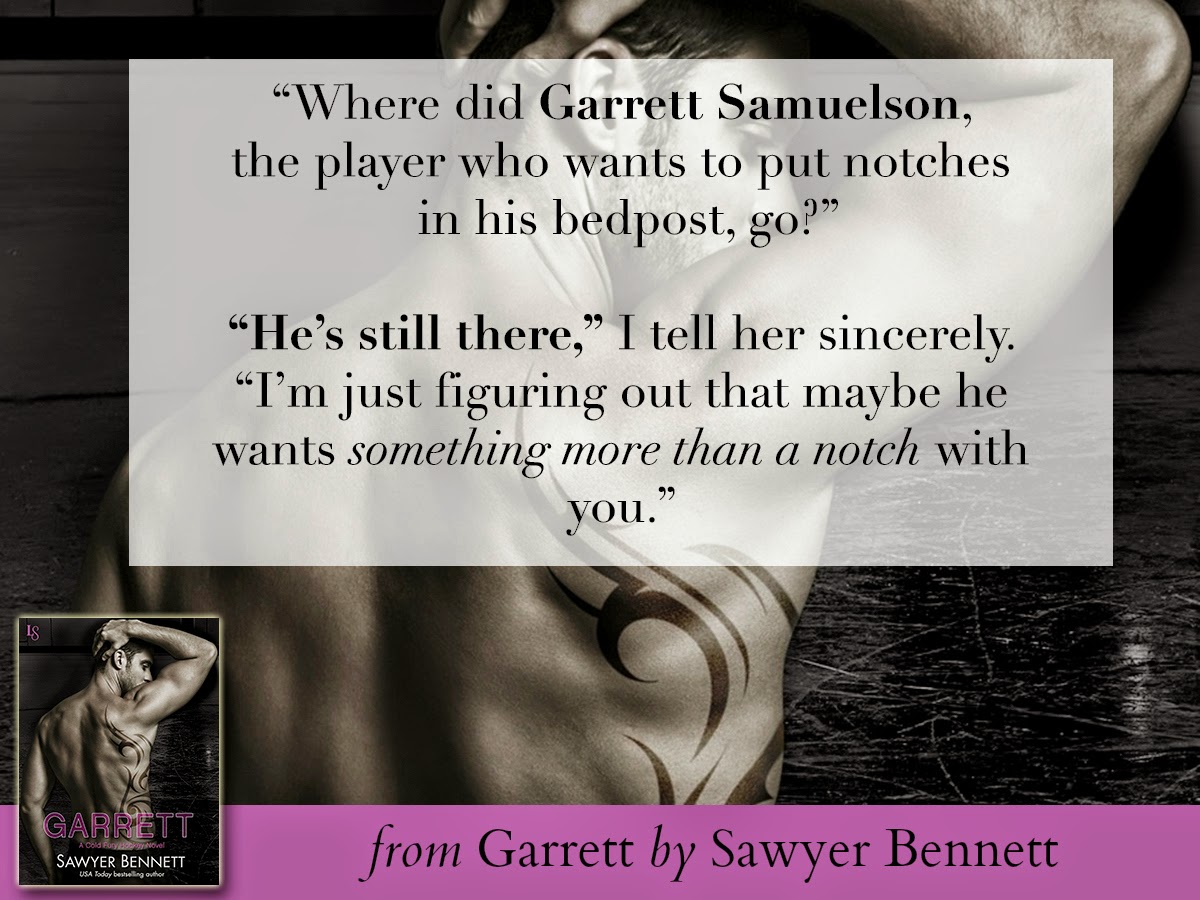 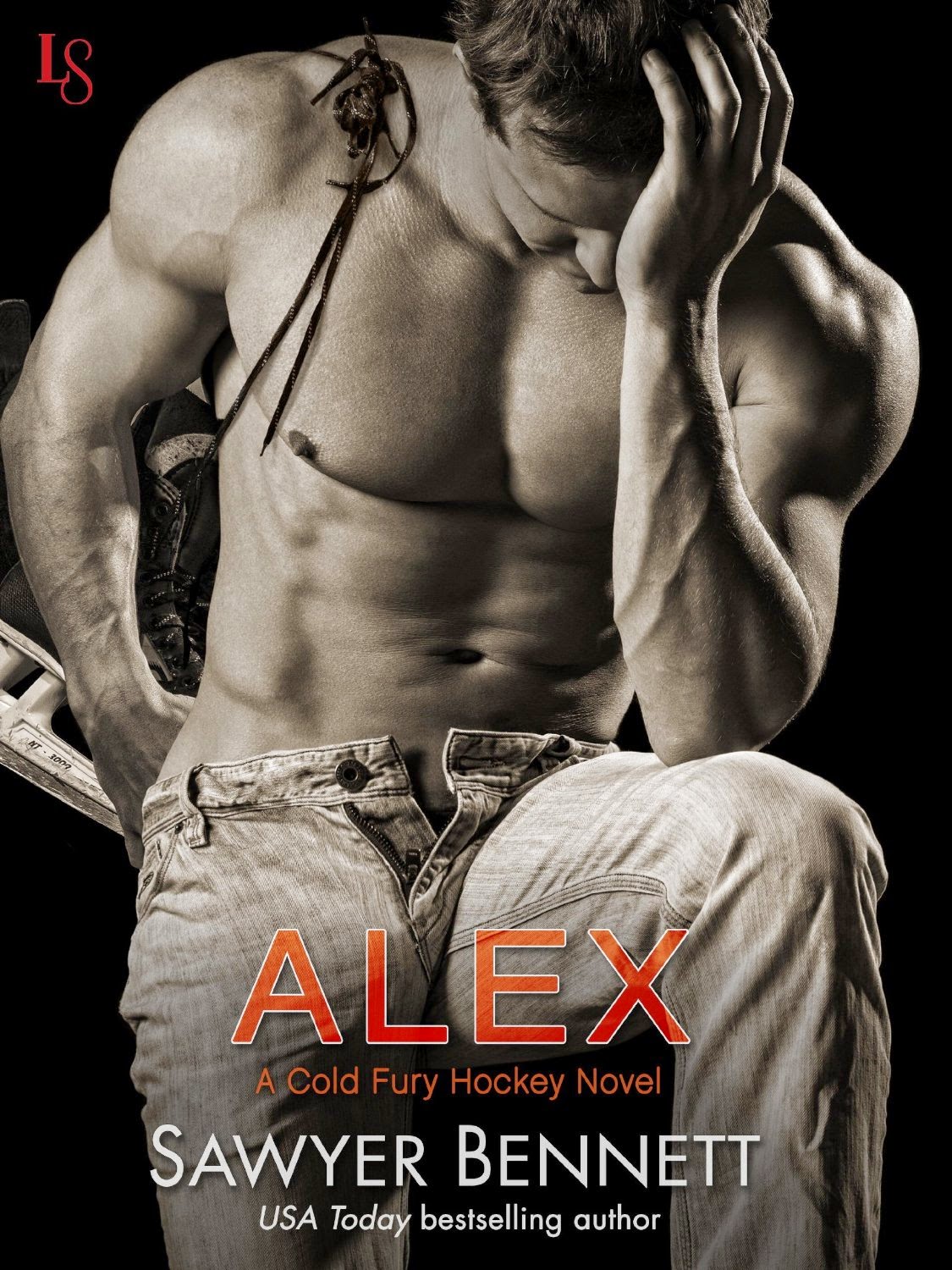 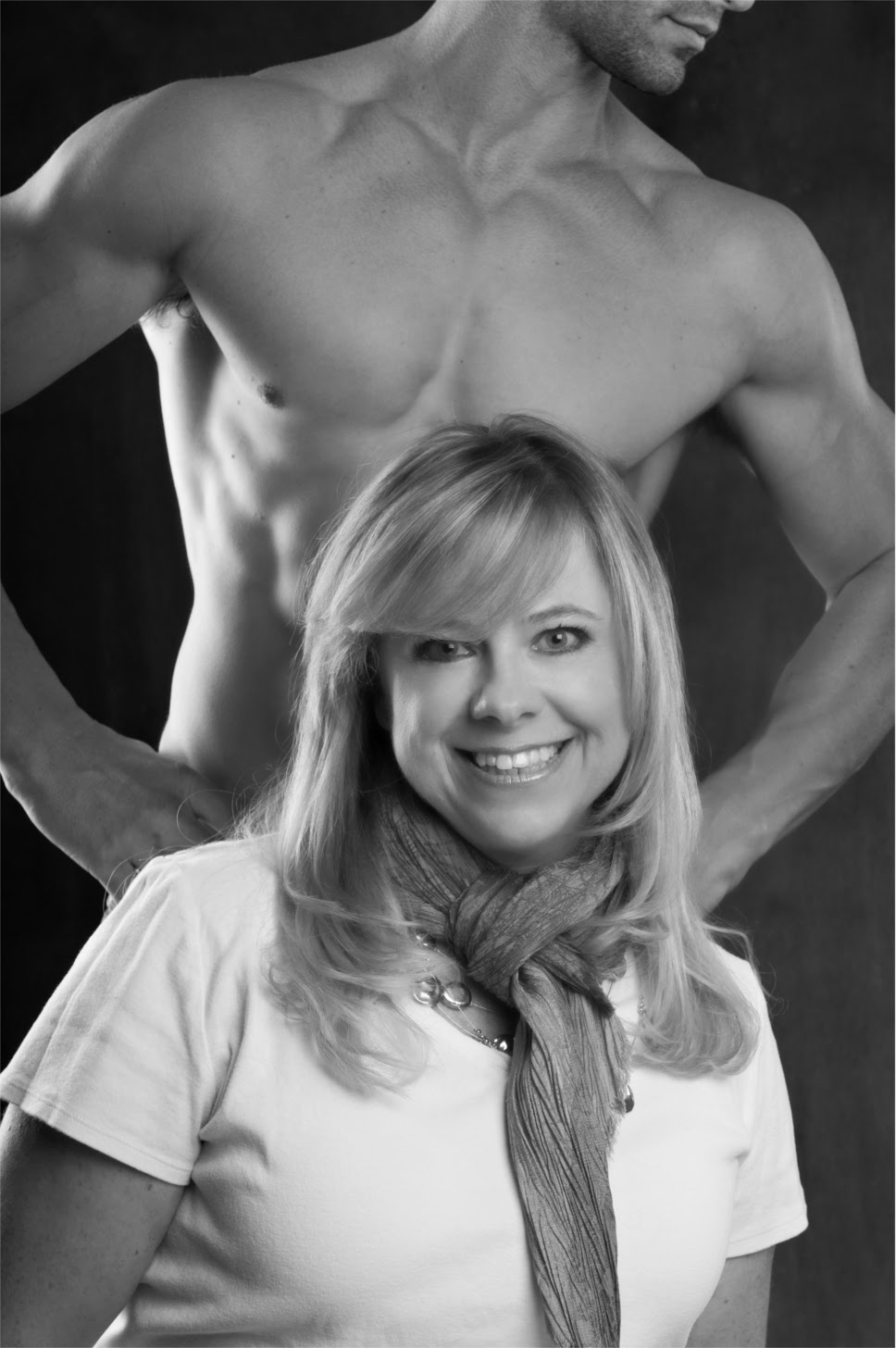 New York Times bestselling author Sawyer Bennett is a snarky Southern woman and reformed trial lawyer who decided to finally start putting on paper all of the stories that were floating in her head. Her husband works for a Fortune 100 company that lets him fly all over the world while she stays at home with their daughter and three big, furry dogs who hog the bed. Bennett would like to report that she doesn’t have many weaknesses but can be bribed with a nominal amount of milk chocolate.