PRIVATE INVESTIGATOR LUCAS HOLT IS ON A MISSION…
Lucas Holt specializes in kidnap recovery. Ex-Delta Force and a former NYPD detective, he has spent the last fifteen years burying himself in case files to cope with the unsolved abduction of his daughter, Marnie.
JANET MAXWELL JUST CAN’T LET GO…
After the death of Janet’s husband and son in a tragic car accident, she hopes Holt’s expertise can locate the daughter she gave up for adoption seventeen years ago. Janet knows her actions will have explosive repercussions for the girl’s father— presidential candidate, Todd Grayson. With no family, hope of finding her only daughter is all she has left. Or is there a more sinister motive?
THERE’S NO GREATER INCENTIVE FOR A FATHER THAN PROTECTING HIS DAUGHTER…
On a mission to bury the constant reminder of his failure to recover Marnie, Holt agrees to Janet’s proposal. But at what cost? When his inquiries lead to news of the death of another woman, Holt can’t shake the feeling something is off about the whole case. And when new evidence surfaces about Marnie’s disappearance, finding her and finding Janet’s daughter become the same treacherous mission.
Crooked candidates, hired mercenaries, and his own life on the line—will Holt find it inside him to risk everything in the line of duty?
THERE’S NO TELLING HOW FAR YOU’RE WILLING TO GO WHEN YOU HAVE…
EVERYTHING TO LOSE. 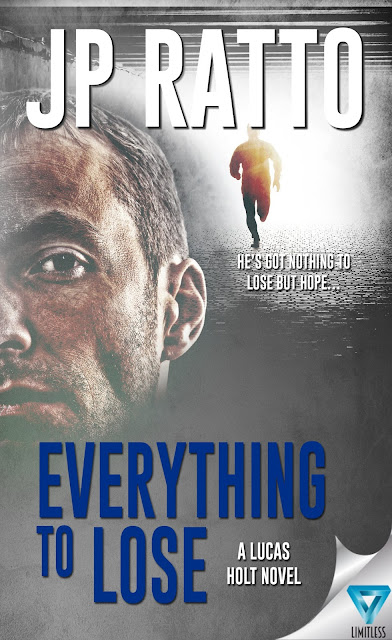 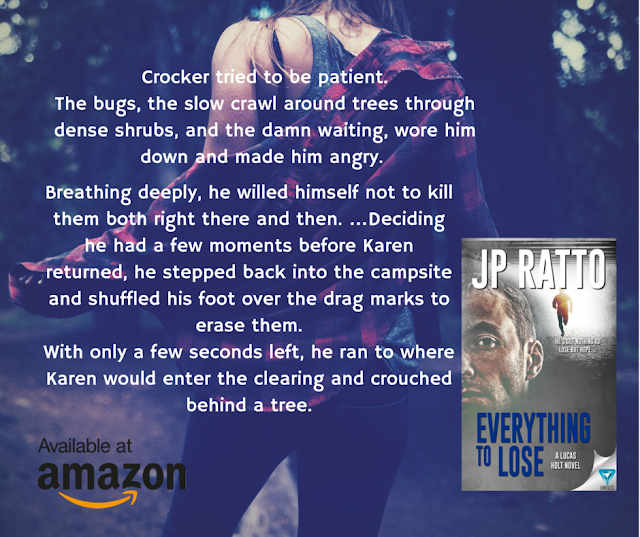 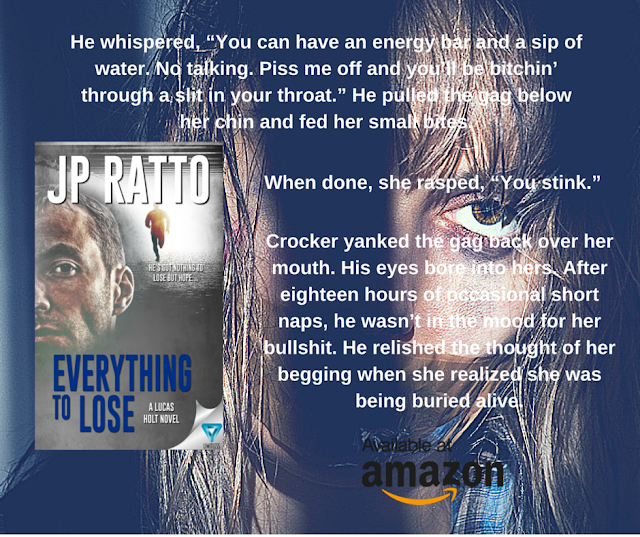 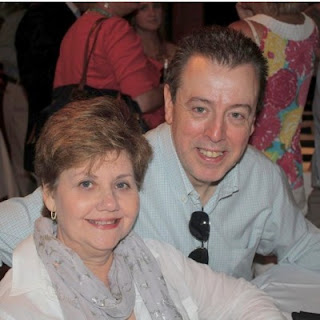 JP Ratto is a husband and wife collaborative writing team. EVERYTHING TO LOSE is the first of a three-book series featuring private investigator Lucas Holt. Judy began writing full time six years ago. She attended Hofstra University’s Writing Intensive in the summer of 2010, and participated in a Hofstra-sponsored writing and critique group from 2009 to 2012. She has written an upper middle-grade fantasy adventure and a children’s mystery chapter book. Judy also does free-lance editing. Pete Ratto, a former member of the U.S. Navy serving half his enlistment with the U.S. Marine Corp, is a retired corporate accountant and is now writing full time.   Both are avid readers of mysteries, thrillers and suspense. Active in a critique group made up of local authors, they enjoy discussions on all aspects of the craft of writing. Pete enjoys photography, writing and going to the beach. In her spare time, Judy paints watercolors and to her husband’s delight, cooks an occasional dinner. They have a son and a daughter, both grown and living in New York. Pete and Judy live in southern Florida with their cat, Gillian. 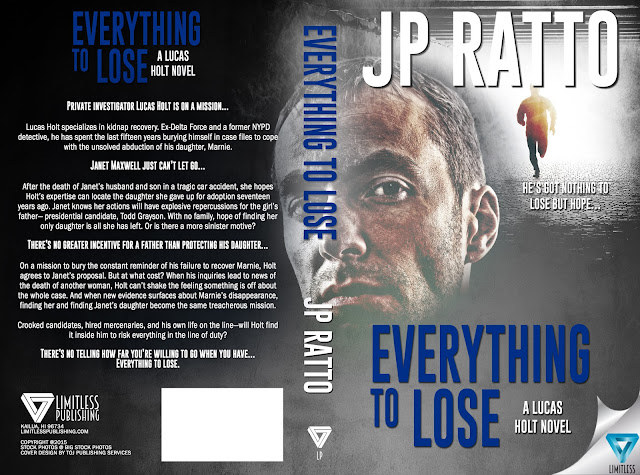