With gorgeous custom covers and a clean, sophisticated design, the SilkWords site offers a secure, upscale reading environment. In addition to content on their web site, they offer stories for purchase in the standard e-book formats.

SilkWords is owned and operated by a full-time mom with a background in genetics and an RWA RITA-nominated, multi-published sci-fi romance author.


Their technology guy and site designer was the founder of Microsoft Xbox Live.


SilkWords features two formats that allow readers to choose how the stories will proceed.


Will she or won't she? With which man (or woman) in which location? With Pick Your Path romance, you decide. Romance and branched fiction are made for each other, like picking your favorite flavor of ice cream...positions, partners, and paraphernalia, oh my!


Readers vote at choice points and decide how the story will continue. These stories are a great way for readers and authors to connect. It’s exciting to be part of a developing story! 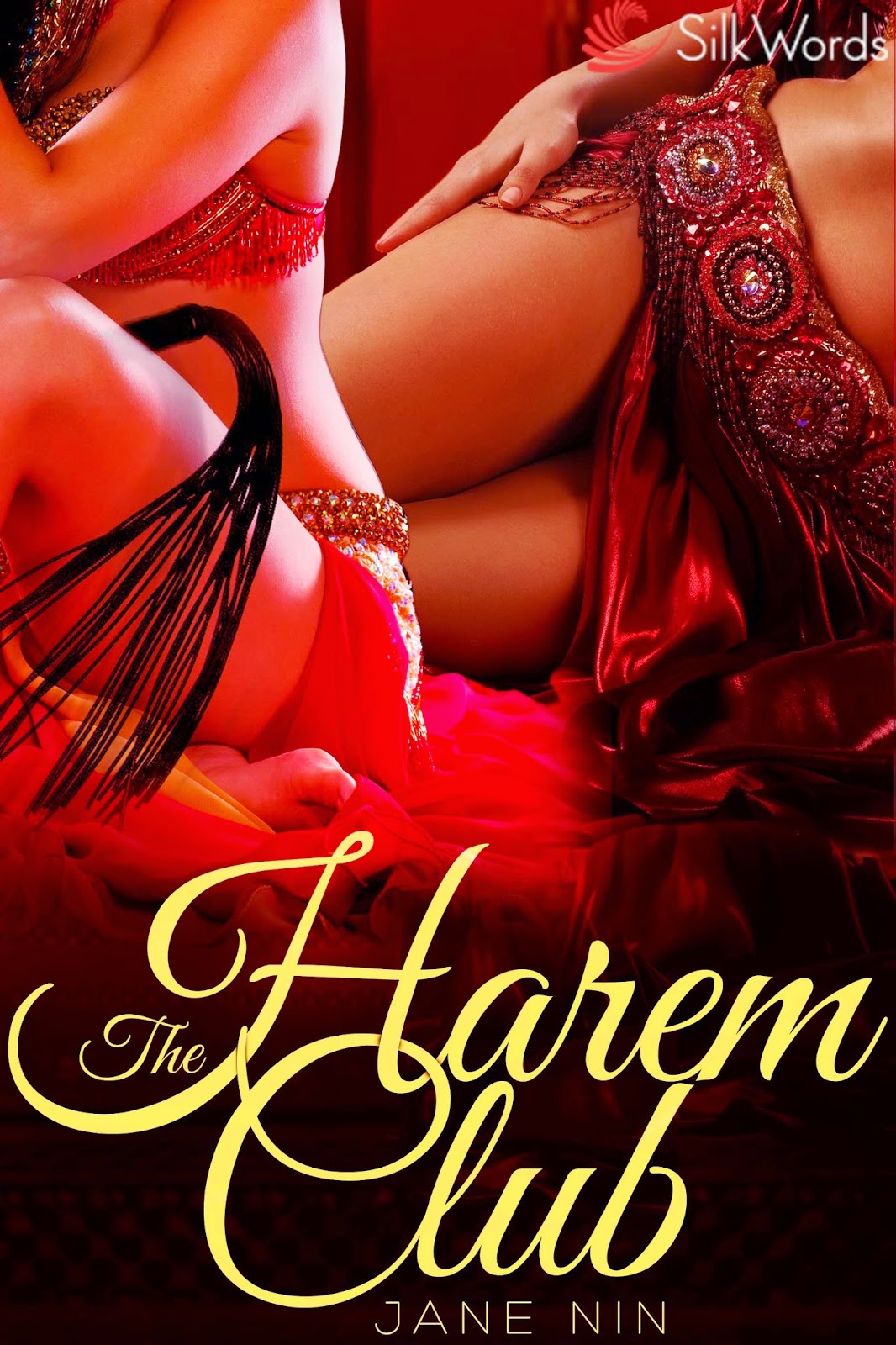 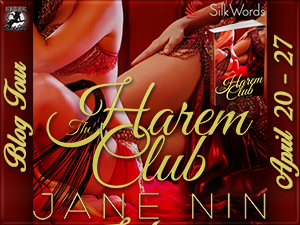 Married young, recently divorced, she thinks she's ready to get back in the game. But when she receives an invitation to an exclusive, adults-only club, she wonders is she ready for this?

Available at Amazon  and  Silkwords

The first time I heard about The Harem Club was from my friend Amy, and later on, though she never admitted anything, I became certain she was in on it somehow. We were out for girls’ drinks and our other friend, Merrell, was talking about this supper club she’d gone to with her fiancé — some invite-only affair where a five-star chef took over the kitchen at someone’s home and everyone paid into the pot and was rewarded with whatever the chef felt like making. Merrell was rhapsodizing at length about the potato soufflé when Amy chimed in and said she’d heard of another sort of invite-only club that was rumored to have popped up in our town.
“It’s called The Harem Club,” she whispered, glancing around conspiratorially before delivering the details. It was set in some wealthy fellow’s gorgeous, Moroccan-themed home. Everyone was assigned a role upon arrival and you were not supposed to break character. “There are slaves and everything,” she explained, “and depending on what role you get, you might have sex with multiple people.”
“So basically, a sex club,” pronounced Merrell, unimpressed.
Amy shrugged. “Yeah, but better than that, since it’s exclusive. They don’t hand those invites out to just anyone.”
“Well, I think it sounds creepy,” Merrell said.
Amy smirked. “You thought speed-dating sounded creepy, too.And Internet dating.”
I laughed now. It was true. Merrell was at her most comfortable on her own couch watching Netflix and eating ice cream — even coaxing her out for girls’ drinks was something of a feat. Luckily for her, she was engaged to a man who was equally enamored of both her and her couch. Amy and I had yet to find ourselves matched with anyone quite so suitable.
And not for lack of trying, as I frequently (and painfully) was reminded. For example, now: “How’s the divorced life treating you these days, anyway?” inquired Amy.
I shrugged, maybe grunted a little — it was not my favorite line of questioning. Holt and I had been split for just over a year and I was starting to feel self-conscious over my failure to “get back in the game,” as people forever insisted on calling it. Quite honestly, it was the sex that was deterring me. Not because I didn’t want it — on the contrary, I was very much aware of how much I did want it, sometimes at very inconvenient moments indeed.
But I’d married Holt when I was just twenty-two, after dating him all through college, which meant I’d been sitting smugly on the sidelines for more than a decade as my friends reported back about the triumphs and humiliations of dating and sex in their twenties.
Now that I was out there solo, I was afraid … well, I was afraid maybe I’d missed something. I played out dates in my imagination sometimes, and each time, as I arrived at the moment where our clothes were off, the whole fantasy turned into some kind of anxiety-dream scenario, like showing up for school only to learn it was the final exam that day and I had never attended a single other class.
I knew this was a little crazy — or at least I was afraid it might sound that way. Which was why I preferred to offer vague excuses for my failure to date, things along the lines of, “I just don’t feel ready yet.” But my friends were growing impatient — Amy, in particular. She kept threatening to set me up.
“You can’t hold out forever,” she scolded now. “Or if you can, you’d better introduce me to your toy chest, ’cause the stuff in mine just isn’t as good as the real thing.”
I blushed and hastily downed the rest of my drink.

3 bundles of 30 hearts
that may be used
for
buying stories on silkwords.com

Jane Nin is a professional writer and confirmed troublemaker who currently calls Los Angeles home. When she isn’t writing, she’s cooking, coveting pretty things, and conducting hands-on research for upcoming SilkWords adventures (she promises you’ll never look at holiday decorations the same way again!) and for the planned sequel to her globe-trotting sexual adventure novel, Go: A Surrender. She hasn’t yet taken up yoga.

April 24 All I Want and More Books
https://alliwantandmorebooks.wordpress.com/