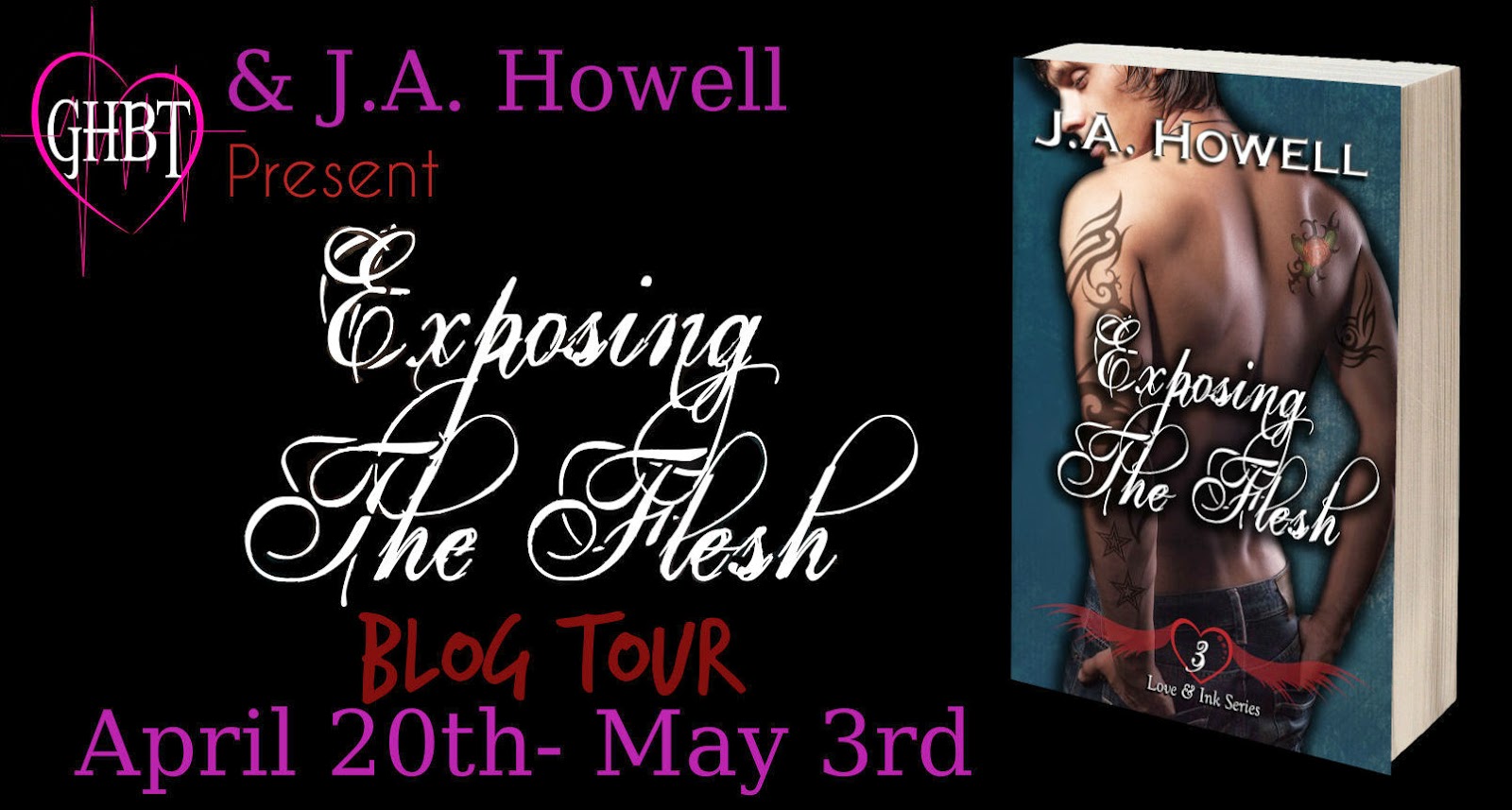 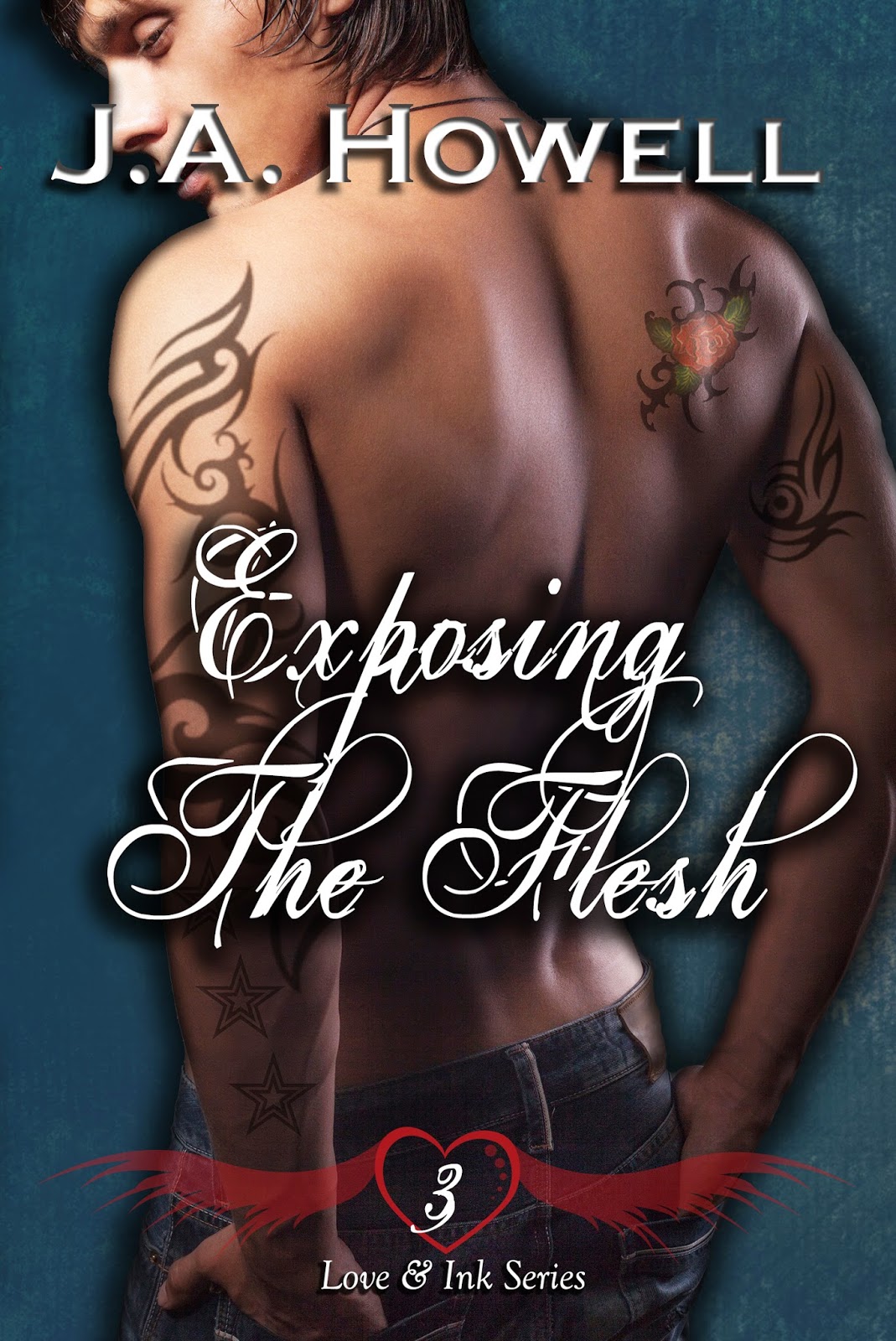 *Warning: Intended for 18+ only. Contains graphic language and sex, as well as depictions of violence and sexual assault that may be disturbing to some readers.*

Niall Donovan is a talented photographer. When it comes to women, he can have his pick and has. But beneath the flirtatious, joking smiles he's hiding long buried pain and traumatic memories. Memories that are breaking the surface once more. Memories that he’ll do anything to shut up. When suicide doesn’t work for him, he indulges in pills, drugs, and physical pain. They seem to help some, but they barely take the edge off.
London Black has been put through the wringer. Between a car accident that nearly killed her, months of physical therapy, and finding out the boyfriend she moved to Midtown for has been cheating all along, she’s done being the sweet wholesome girl everyone thinks she is. A one night stand with the sexy photographer she meets at a club is just the thing she needs to boost her ego. It does more than that when the explicit photos of them are the main exhibit at the local art gallery. Embarrassed, angry, and now without a prospective job, she confronts him on opening night. But when he offers her a generous deal with room and board in return for more photos, she accepts. Taking naked photos with him for a large sum of cash doesn’t seem like that horrible of an option, and besides they both intend to keep things completely professional.
When the shutter starts snapping, however, it’s hard for either to deny what's developing between them. Neither are in a good place and prefer those desires stay hidden in the dark, but the camera doesn’t lie. Baring it all may expose more than their bodies. But exposing their hearts may be more than Niall or London bargained for.

J.A Howell is an office drone by day, and a writer by night. Her love of writing took off when she was eleven years old and decided to fill a composition notebook with stories to read to her friends. Many years (and notebooks) later, not much has changed. She still loves writing and sharing her works with others. When she isn’t writing, she can often be found trying her hand at whatever artistic pursuit strikes her fancy. J.A. Howell resides in Apopka, FL with her husband and their menagerie of animal children.