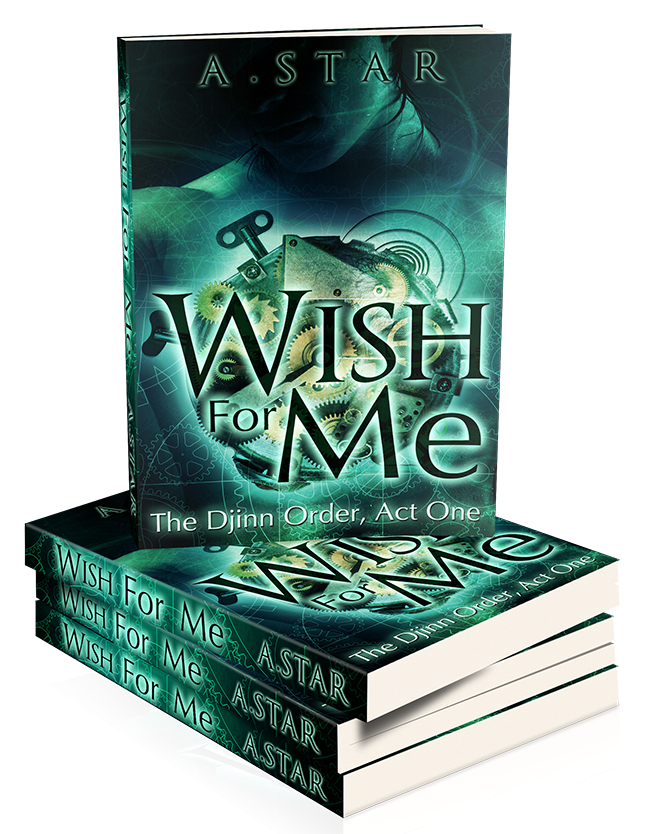 
When the snarky Glory St. Pierre discovers the gold mechanical vase in her deceased grandmother’s basement, she has no idea that she has uncovered a priceless treasure: a genie lamp. With a real genie inside. A very sexy genie with a not-so-sexy grudge against the entire human race.

Irving Amir hates being called a genie. He’s a Djinn, and he is none too happy to be in the service of Glory, who is as intolerable, and beautiful, as humans come. Now he owes her his gratitude for freeing him and three wishes. Damn his luck.

But an arrow through the shoulder alerts Irving to the fact that he is being hunted, and after a truce dinner with Glory ends with them both almost being killed, hating each other goes right out the window. As feelings change and love starts to develop, they must dig through the secrets and lies to find the truth...a truth neither of them will ever see coming.

WARNING: Not suitable for ages 18 and under. A significant source of bad language, sexy times, and dirty jokes. If you suffer from a lack of a sense of humor, take with plenty of wine. If the symptom persists, see a doctor.

With an angry flick of his wrist, a swirling cloud of purple and gray appeared before us. If I had been questioning whether magic was real, whether Irving was real, it was no longer up for debate.
Irving reached into the cloud and pulled out a tiny device. It looked like one of those old-timey fountain pens with a crystal vial in the center of the brass frame. He flicked his wrist again and the cloud disappeared.
“Give me your hand,” Irving commanded. With a huff, I did as he ordered, even though I wanted to remind him that I was the master and was supposed to be giving the orders. Not him.
“You son of a bitch!” I hissed as Irving pricked my finger with the point of the pen thingy. “What did you just do?” I sucked on my finger to dull the sting.
“Only your blood knows the truth.” Irving held the pen up and we watched as that tiny drop of my blood somehow coated the entire vial, then turned blue. I swore that surprise flickered across his expression, but it was gone so fast, I couldn’t be sure it was ever there at all.
“What is that thing?” I questioned. I already despised Irving, but my curiosity was a bitch and made me ask.
“It is a verity-meter.” When it became clear that he should try speaking English, he said, “It is a lie detector.”
“A lie detector?” I frowned. “Why do you need that? What do you think I lied about?”
“Nothing.” He slipped the verity-meter into a pocket of his duster. “Now, make your wishes.” 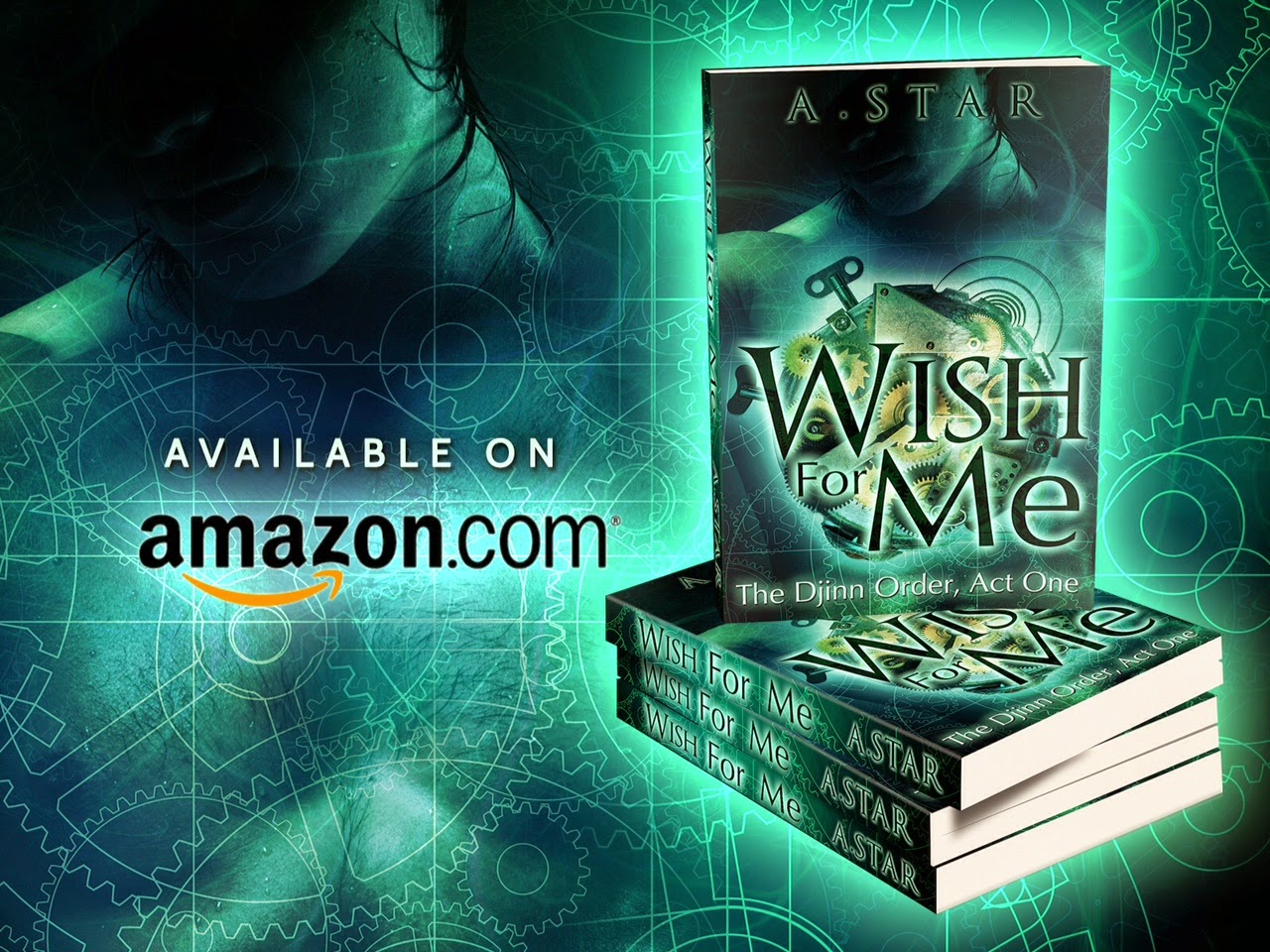 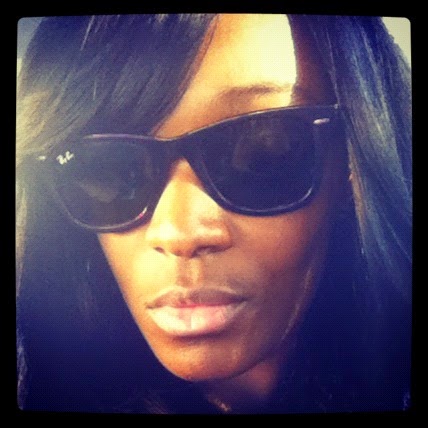 A. Star is a fan of dirty passion. She loves to read it, and she damn sure loves to write it. She is the author of the Mythos: Gods & Lovers series, the Djinn Order series, and the Knights of the Joust series. She is a night-owl and a coffee junkie, and the only sneaker she would be caught dead wearing are Converses.