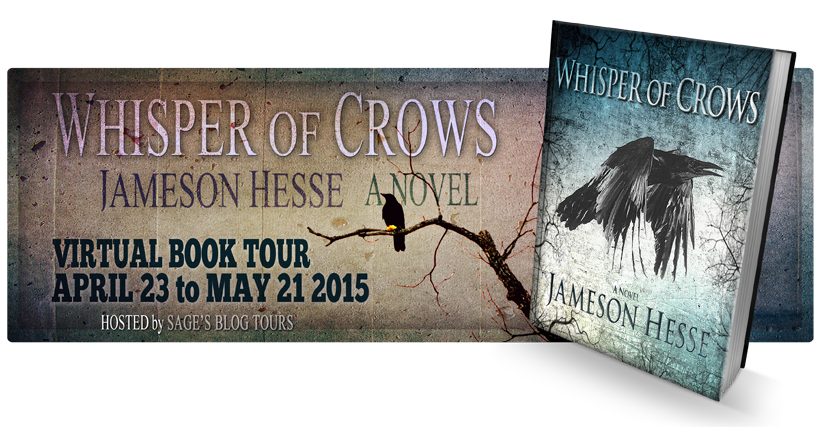 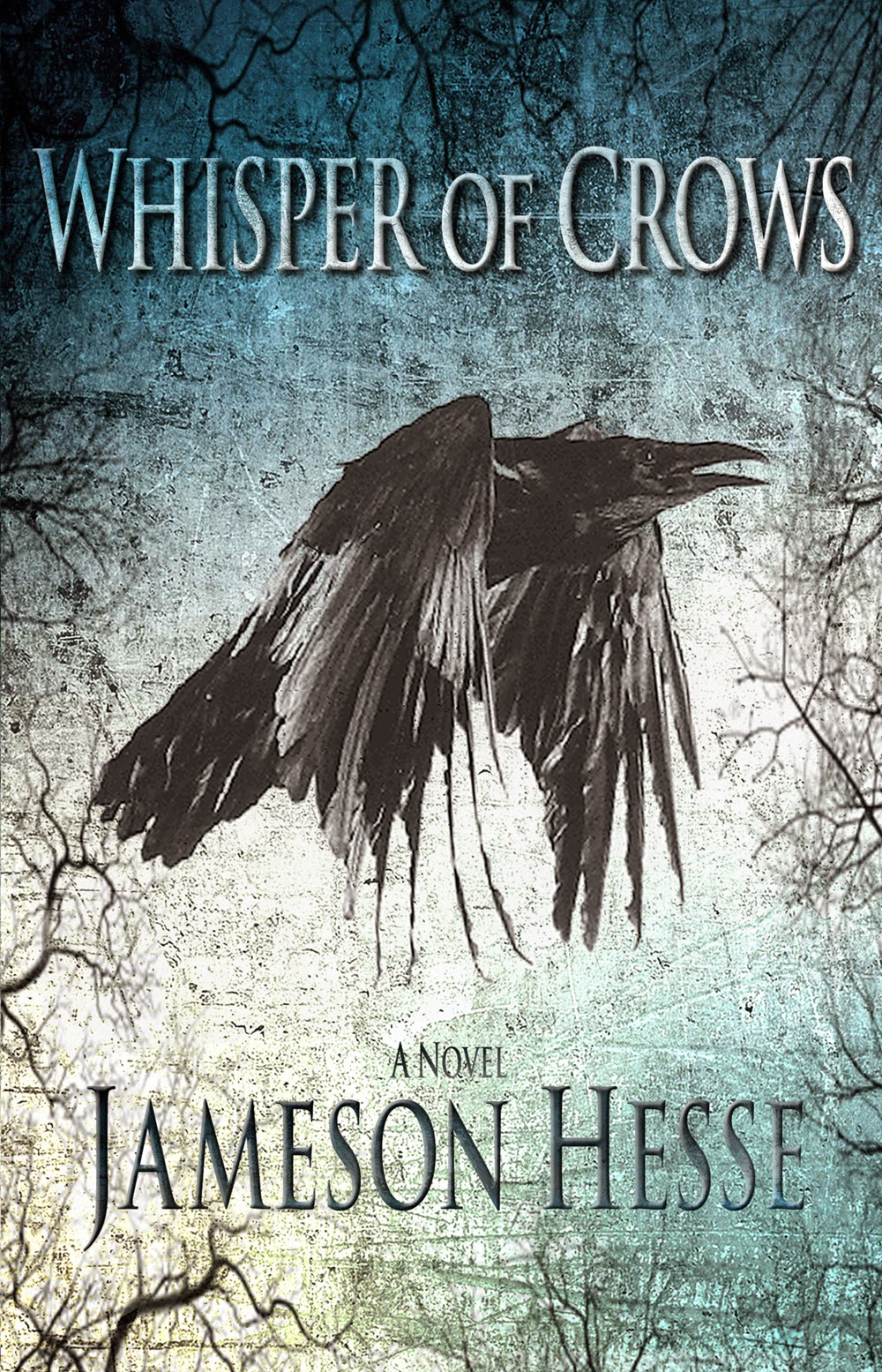 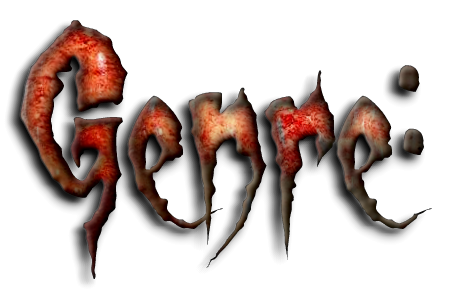 A supernatural thriller that questions the nature of reality, and explores the fine line between sanity and insanity. This novel does contains extreme violence, profanity, steamy sex. 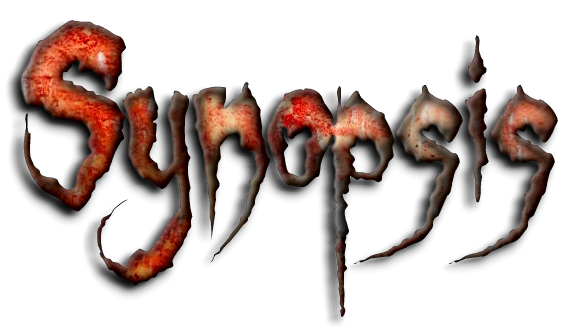 Kanaan James is a disturbed teenage boy obsessed with his childhood friend, Abigail Caulfield. A horrible car accident leaves Abigail stricken with amnesia and Kanaan, desperate for for her attention, convinces her they are soul mates, running from the law. In the midst of a passionate love affair, while hiding in an old abandoned house in the woods, Kaanan is forced to test the bounds of his own humanity.

Find Whisper of Crows on Amazon:

I must say this is one of the best thriller reads that I have read in a super long time. The author Jameson Hesse really gives the reader a chance to get to know the protagonist and helps them develop pity as well. This pity helps the reader to see through the eyes of the protagonist and understand his feelings as well as his heart. At all times the reader is worried that something terrible may happen. This is an awesome tactic supplied by Hesse. The reader is well aware that something eerie is going on but nonetheless continues to turn the pages for more of the juice! I was following this story with a keen interest and really wanted to find out more about the protagonist throughout the book. This book will stay in my heart forever. Knowing the torture and abuse this guy went through lifts the veil of abuse so high that one will never forget! 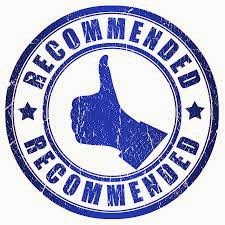 I rate this book a full five stars and recommend to all those that love learning the truth that sits under abuse and books with a psychological thrill! Hesse really works out in this book and you will surely be satisfied with this one!

Jameson Hesse is an American writer/filmmaker/musician. He grew up in a small town outside Harrisburg, PA. Jameson presently lives in Los Angeles with his sons. His critically acclaimed Novel, Whisper of Crows was released in 2012, and he has directed and acted in several short film and commercial projects.  Recently he released a short film in which he directed and acted in called Father Mud, which is currently the Official Selection of several film festivals around the world.  Jameson is currently directing the feature film Lazarus Rising. He also has several other film and book projects in various stages of development. 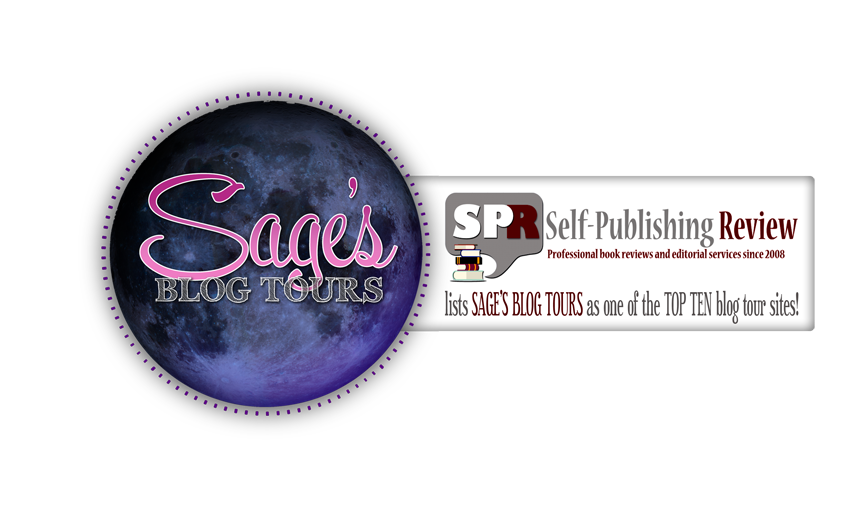