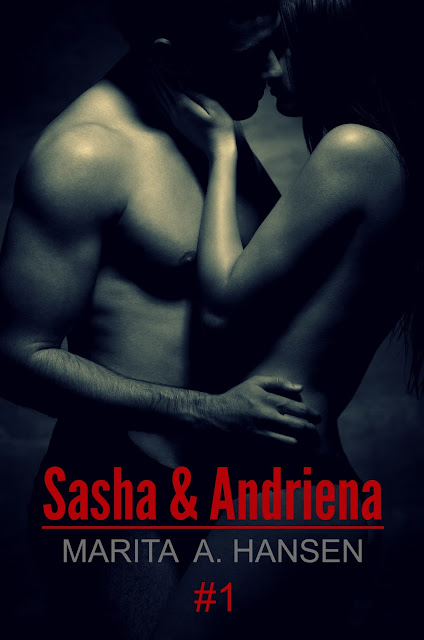 Sasha has long lost his will to love, his slavery turning him into a vicious killer who would sooner shoot himself than kiss a woman. But after he is pitted against the daughter of a Sicilian Don in a Russian roulette game, he forms a connection with her that only death can break.

Andriena doesn’t have to think twice when she’s told to kiss a stunning blond man or place a gun to her head and pull the trigger. However, she quickly learns that getting close to Sasha isn’t meant to save her life ... but to destroy her soul. #A dark romance and a psycho-sexual thriller. 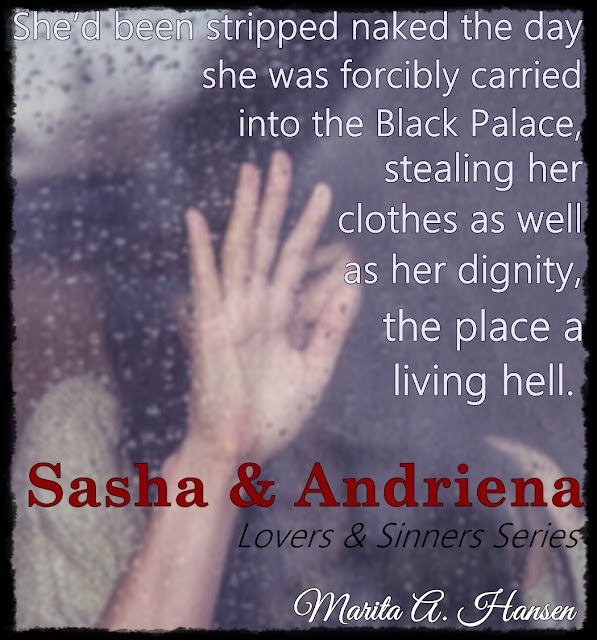 “Your eyes are so bright I can almost see your soul shining behind them. That’s why the color diminishes when someone dies. Their soul leaves their body. Maybe that’s also why my eyes are so gray. They lack color because I lack a soul.” 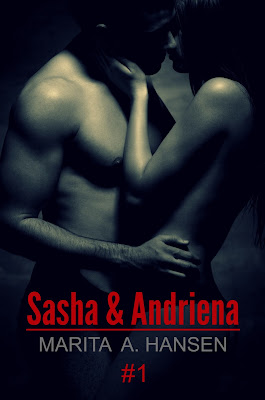 NATIONALITY AND CULTURAL CONNECTIONS: I'm a true blue Aucklander, born and bred in New Zealand. I tend to write about cultures I have connections to, such as Croatian and Maori. I would love to visit Croatia again as I have family there. However, in My Masters' Nightmare, I have started writing about Italians. My husband is part Italian and I also have a degree in Italian.
SPORTS: As a teen my favorite sports were karate, badminton, and running. I also did unarmed combat and played in a touch rugby team (my gym teacher made me do the last one!) Now, I stick to coaching soccer and running. I have completed two marathons, numerous half-marathons and one 30K run.
CAREER PATH: I started off as a Graphic Designer, then went to Auckland University, where I got a BA degree in Art History and Italian Studies and a post-graduate Honors degree in Art History. I worked in the Art History field, then became a full-time artist, doing commissions. I eventually lost all of my senses and gave it up to be a poor, starving writer, smh.
FAVORITE FOODS: I'm vegetarian. I love pasta based foods, tofu, chocolate mousse and golden queen peaches.
BAD HABITS: I'm a major procrastinator that can't seem to earn money to save myself!
STATUS: Married to my high school sweetheart (which he hates me calling him). We have two kids.

a Rafflecopter giveaway
at 8:29 AM