Never say never. Especially not to a determined bad boy.
Zander Minelli is exactly the wrong kind of man. He’s dark, dangerous, and knows far too much about sawed-off shotguns.
Faith Davidson finds him irresistible. The widowed single mother knows she should dip her toe back in the dating pool with someone solid and dependable. Definitely no tattoos. But every time she looks up, the brooding soldier is watching her, and she can’t help but wonder what it would be like to let herself have a taste…
Small town summer nights have never been hotter—and one transplanted city-girl’s heart has never been more fragile. 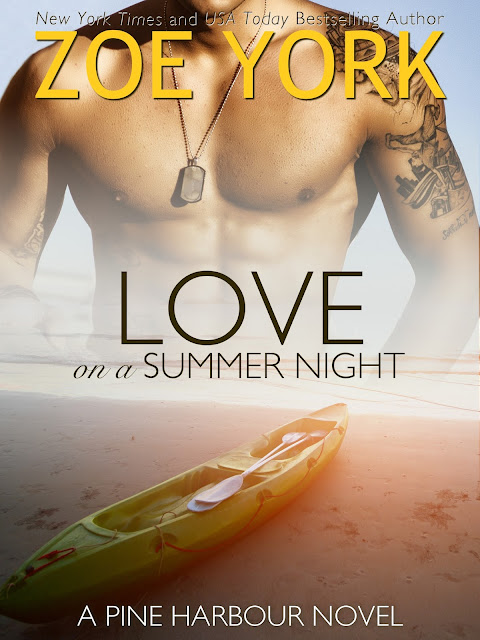 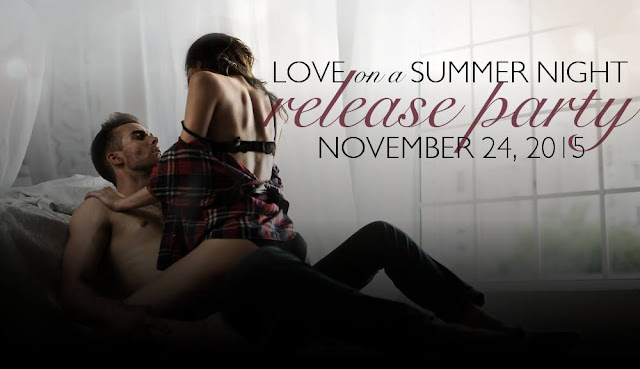 “Okay.” She grinned at him, and the answer felt totally right. With one caveat. “I’d love to have lunch with you again. But just as friends.” He gave her a look of pure disbelief. Yeah, she got that. The chemistry between them was off the charts. She didn’t want to just be friends and he knew it. But it was all she could handle from a guy who was disappearing in a few days. “Friends…” She nodded. He shrugged and his t-shirt bunched up, stretching wide around the top of his biceps. He tugged on the collar, revealing another slice of tattoo. Every time she saw him, his t-shirts were like this, worn and tugged on, like he just couldn’t find any that fit his body properly in the store. Well, that made sense—there was no comparing Zander to the average man that t-shirts were designed for. This was no khaki-wearing, minivan-driving, rectangular-torsoed man. Lean through the middle, but impossibly broad across his shoulders, she imagined that the only shirts that would properly fit him would need to be custom made. And Zander wasn’t the type of guy to be that vain. Not that she was complaining. The bunching and stretching that should make the t-shirt look ill-fitting did the exact opposite. It highlighted his muscular build. Hugged his strong arms and smoothed proudly across his impressive chest. And most of all, it said, this guy doesn’t preen. Zander got up, put his fucking shirt on, and went about his day. That was obvious and she loved it far too much. Another reason she needed this boundary. He narrowed his eyes at her. “What are you thinking?” “Nothing.” He grinned. “You were checking me out.” “I was thinking your t-shirts never fit.” “Sounds like the same thing.” She laughed. “You’re incorrigible.” “I hear that’s a good trait to have in a friend.” 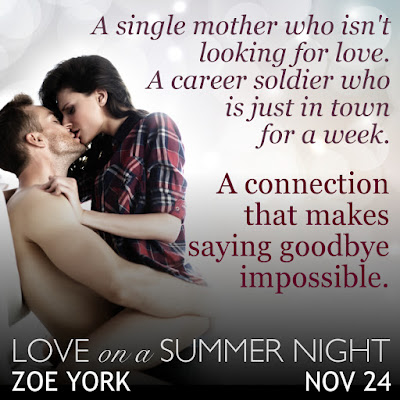 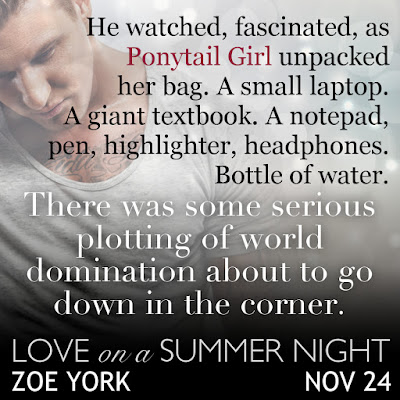 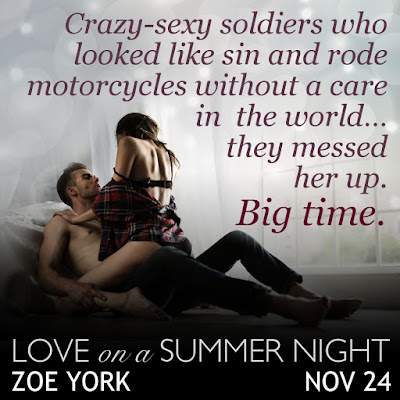 “Tell me more.” “Why?” “Haven’t you ever met someone and just wanted to know more about them?” Yes. Again with that stupid tug deep in her belly. “I’m not that interesting.” “I find that hard to believe.” His voice rumbled with barely restrained laughter. “Mom!” Saved by the child. She turned toward the climber and raised her voice. “Yes?” “Will you push me on the swing?” “Yep!” She started moving in that direction, walking backward so she could say goodbye to Zander. “Sorry, Mom duty calls.” He didn’t take the hint. “That’s okay. I’ll join you. I’m not in any hurry.” “Oh. I…” What? Wanted him to go away? That would be a bald-faced lie. Didn’t know how to handle his interest? That was certainly true, but not something she wanted to admit. She blinked as he sauntered around her, coming close enough that his shoulder brushed hers as he passed. She pivoted on her heel, her breath shallow in her chest as she tried hard not to pant at the view of Zander’s ass encased in denim. Ooooh, this was a mistake. A beautiful, beautiful mistake. He looked back at her, and the way the sun backlit him as he stood between her and the swing set made him look like a fallen angel. Dark, growly, full of attitude. Perfect. 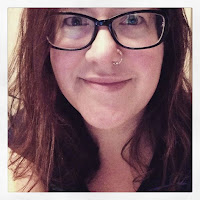 New York Times and USA Today bestselling author Zoe York is a busy working mom of two young boys, wife to a very understanding soldier, and creator of modern, sexy, small town contemporary romances. Her debut novel, What Once Was Perfect, started the popular Wardham series, and her first military romance, Fall Out, was released as part of the international bestselling SEALs of Summer super bundle. She lives in London, Ontario and is currently chugging Americanos, wiping sticky fingers, and dreaming of heroes in and out of uniform. 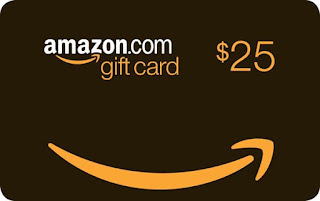