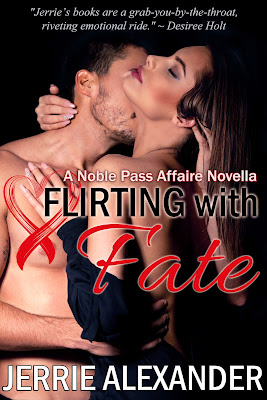 There is no such thing as accident; it is fate misnamed.
-Napoleon Bonaparte

Elle Reagan isn't about to stand by and let a con-artist get away with stealing her grandmother’s life savings. While the legal system moves at a snail's pace, Elle promises to bring him to justice. She follows him to a ski resort in Colorado, where she hopes to get the evidence needed to put him away for good. But she didn't count on her roommate being a distraction, because he wasn't supposed to be her brother’s best friend.

Detective Logan Ford has denied his desire to take Elle into his arms since they were teenagers, but when his partner asks him to follow her to Castle Alainn to keep her out of trouble, Logan finds himself unable to refuse her. He agrees to help catch a thief instead of convincing her to pack her bags and go home. To make matters worse, he can’t seem to remember why he should keep his distance from the delectable, infuriating, independent Elle.

Elle and Logan surrender to their attraction, but as their passion ignites, her plot is discovered. A killer will do whatever it takes to silence her and destroy a love that was destined to last a lifetime. 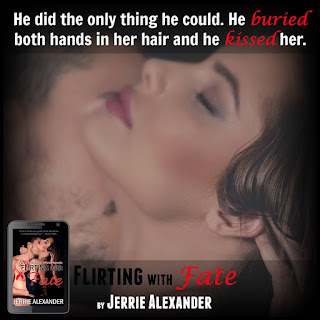 Logan's willingness to support her, to help her right this wrong, touched her heart. For him to agree so easily spoke volumes. He was doing this for her. Deep down she'd known it for years. Had she and Logan been in love all this time and ignored or refused to admit it? Had fate given her the chance to answer that question?
"Thank you." She slid her hand across the table palm up. He wrapped his fingers through hers and squeezed.
"Let's get to it." Logan asked for the bill, signed it, and then stood.
She took his hand and walked to the elevator. The doors had closed when Elle remembered Nicki's request. "What do you think Nicki wanted?" Elle laughed when his right eyebrow lifted. "Besides your body."
"My money. I suggested that I might be disappointed in my current investment strategy."
"Smart. You should call when we get to the room."
"No. Let her wait. After Liam and Alana turn them away, I'm willing to bet that I'll become a serious target."
"If they come after you, anything you learn can be used against them. Right?"
"Right." Logan slid his card key into the door lock.
"Then I hope that works, even if it requires exposing you to that female piranha."
Logan glanced over his shoulder. "I'm touched that you'd worry about me."
"You misunderstand. I worry that you'll fall under her spell and slip up," she said, walking past him into the suite.
His laugh followed her. She loved the quick and hearty sound. It made her knees weak as hell.
"Okay, smart girl. Get out your laptop." He pulled his cell from his pocket. How could he switch from oozing sex to serious detective mode in the blink of an eye?
Elle set her laptop on the bar, turned it on, and waited for it to boot up. Logan was still on the phone when the program loaded. He winked at her. That simple gesture sent her heart dancing in her chest.
"What's your email address?"
She answered him and then retrieved a coffee pod, dropping it in the dispenser and pressing the on button. Not that she needed the caffeine. Her nerves were already spring boarding around her body like a kid on a trampoline.
"Fix me a cup too, please."
"What do we do next?" She selected another pod and waited for the first cup to finish.
"My friend is sending a program for me to install on your laptop. It's top of the line and should open your stolen files." Strong hands slid around her waist, pulling her close. 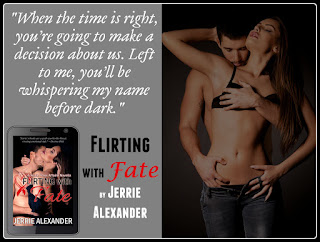 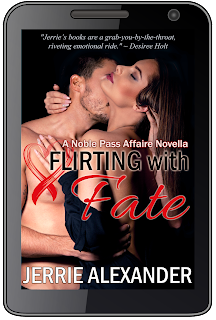 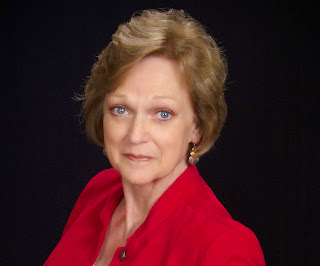 A student of creative writing in her youth, Jerrie set aside her passion when life presented her with a John Wayne husband and two wonderful children. Her love for romantic suspense inspires her to write alpha males and kick-ass women. Her characters weave their way through death and danger to emerge stronger, because of, and on occasion, in spite of, their love for each other.  If they’re tough enough, they live happily ever after.

Jerrie lives in Texas, denies having an accent, thrives on sunshine, children’s laughter, sugar (human and granulated), and researching for her heroes and heroines. She loves to hear from her readers. Find a complete list of her books at http://www.jerriealexander.com or contact her at jerrie@jerriealexander.com. 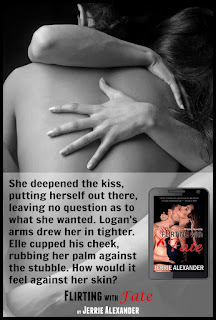