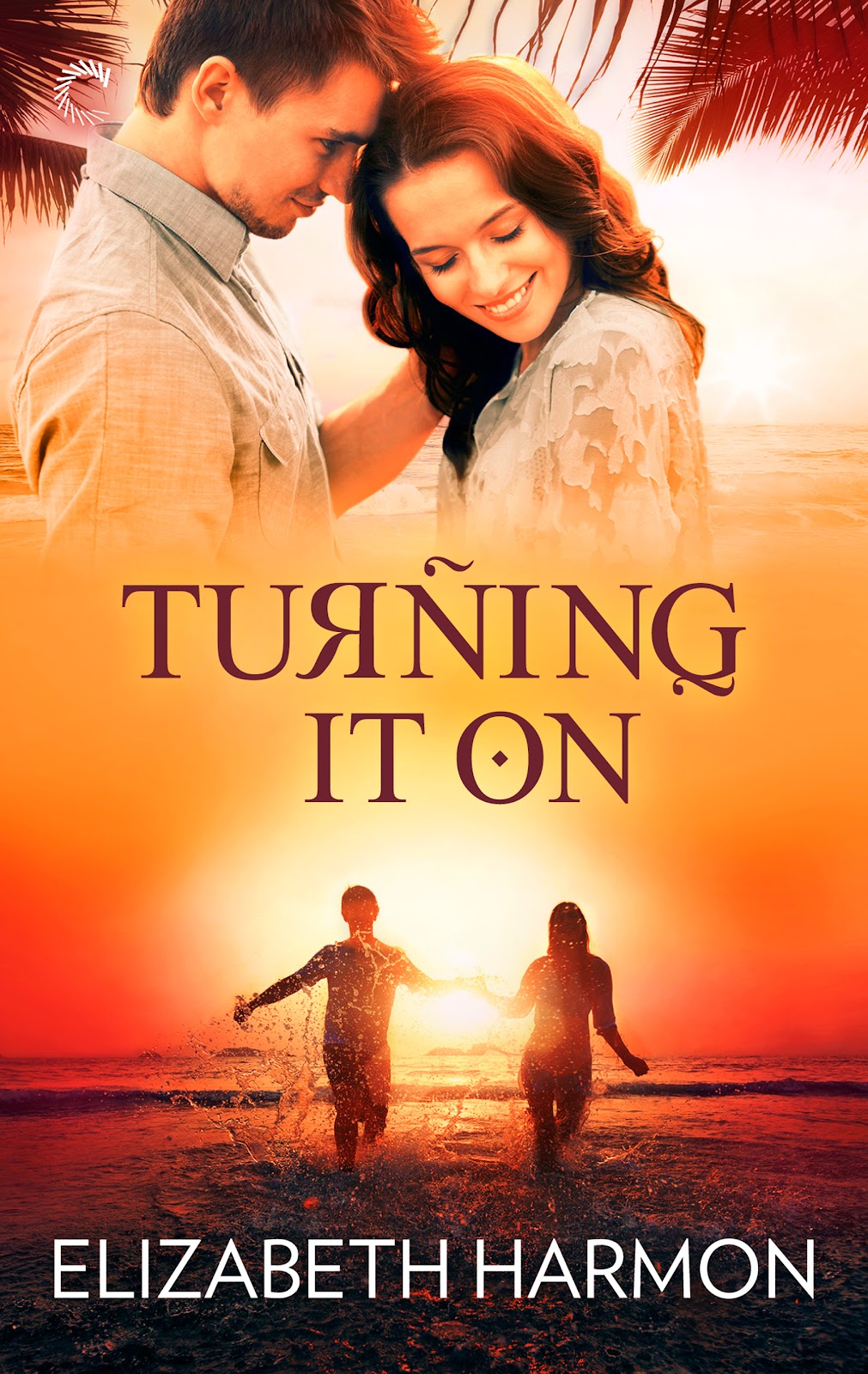 Book editor Hannah Levinson couldn’t be happier. This “Nice Jewish Girl” is ready to marry the man she’s longed after for half her life. When her fiancé suggests they audition for Last Fling, a steamy new reality show for engaged couples, she lets herself be swayed. Maybe she’ll learn a thing or two.
Vlad Shustov’s fall from a once-bright career as a competitive figure skater was swift. Now trapped by a shameful past and an uncertain future, “Vlad the Bad” strips for cash. Joining the cast of Last Fling could earn him a fortune—or at least enough to finally leave stripping. But to win the show’s prize, he must seduce an engaged woman, something he can't even bear the thought of.
Hannah's not like any woman Vlad's met before. Betrayed by the man she thought she loved and relegated to the ugly-duckling role she’d worked so hard to shed, can she trust there’s more to Vlad than meets the eye? With sleazy TV tactics shattering the last shreds of the contestants' confidence, they'll have to believe true happiness is not only possible...it may be looking right at them.
For more Red Hot Russians, don’t miss Pairing Off—available now!

When Hannah arrived at The Smiling Shark just before midnight, Vlad was waiting on the love seat, his arm resting along the back; a glass of wine was on the table. For a long moment, their gazes locked and Hannah drank in the sight of him.
“Is this what I’m doing to thank you?” she asked.
“Nyet,” he said. “That, I’m still deciding. This is because seeing you only this afternoon with your boys was not enough. Not after how we left things last time.”
“I didn’t like how we left things either. Especially since you might go home after talent night.”
He lifted his hand, inviting her to sit beside him. She settled into the circle of his arm, the brush of his fingertips against her bare shoulder making her skin tingle. Across the room, the bartender smiled.
“Getting eliminated wouldn’t be the worst thing,” Vlad said softly. “Except for leaving you.”
“What about the money?”
“Maybe I’ve changed my mind about how important it is to win.”
Did that mean he had changed his mind about trying to start a new life? Though she was disappointed, it shouldn’t come as a surprise. He hadn’t had a clear picture of what that new life might be, and it was hard to walk away from what one knew. Without an education, it would be hard for him to earn the sort of money he earned from stripping. She wouldn’t demean him by suggesting that he ought to “better” himself. Instead, she smiled and took his hand. “This show has changed my mind about a lot of things, too.”
“Jack?”
Her smile felt strained. “Once we’re back in New York, things between us will sort themselves out. Being here has made me see that so much of what I always believed wasn’t necessarily true. I mean, in twenty-four hours, I’ll be tap-dancing on live TV!”
“Feel ready for it?”
“I think so. You saw me rehearse. What do you think?”
“I think you move very well.”
“For a big girl, you mean.”
“Not at all. But you’re still not confident enough to look your audience in the eye.”
“Can you blame me?”
“You have no reason to doubt yourself, and showing confidence matters. In skating, the judges wanted to see we were not afraid to look right at them. It is even more important for me now. Ever seen a stripper afraid to make eye contact?”
“I’ve never seen a stripper at all.”
He blinked in surprise. “Really? Not even a fake cop dropping in on a bachelorette party?”
“My friends aren’t like that. We don’t get enjoyment out of degrading people.”
Vlad raised his brow. “Degrading them?”
She winced. “No, I didn’t mean it like that.”
“Sometimes, it does feel like I’m a piece of meat, and nothing else.” His voice was resigned.
“Vlad, I’m sorry.”
His touch reassured her that he didn’t take her comment personally. “No harm done. Still, the fact you have never seen an exotic dancer troubles me. I think we should remedy that right now.”
It took a moment to grasp his meaning. “You’re going to strip for me, here? Now?”
“If you’re only going to see one, might as well be the best.” He turned to the bartender. “Miguel, you don’t mind, right?”
The bartended laughed. “Oh, no, senor, I don’t mind at all.”
“First we need some music.” Vlad took her hand and led her across the room to the jukebox, where he perused the selections.
She was conscious of his strong hand still clasping hers. “What do you usually strip to? Disco?”
“Depends on the character I’m playing. I just did a routine to Lady Gaga’s ‘Applause,’ where I played a movie star. I’ve done construction workers, cops, the usual. You won’t get the full effect though, because I’m not wearing tear-off pants.”
This sounded intriguing. “There is such a thing? Where do you get them, Stripper Supply?”
He laughed. “It’s just normal pants cut up and held together with fasteners. Can’t be too tight though, or I’ll break out of them too early.”
Hannah shook her head. “The things you learn.”
“This song’s good.” He fed money into the slot and punched a number, then gestured at a nearby chair. “You sit here. And take out some money. I don’t do this for free, you know.”
His teasing wink made her laugh. “I didn’t bring any.”
He grabbed a cocktail napkin and folded it in half. “We’ll pretend.”
She took the napkin and settled back, imagining she was a customer at the club where he danced. As she sipped her wine, he braced his hands on the arms of the chair and whispered in her ear. “A private dance, just for you.”
A rush of heat spread through Hannah’s cheeks and her heart thrummed wildly as she gazed up into his chiseled features and warm, gold-flecked eyes. Deep within, the muscles below her belly tightened and quivered. Her mouth felt dry, despite the wine. This was unquestionably erotic, yet at the same time…safe. An experience enjoyed by millions of women, though never her. Until now. The sexiest man she had ever met was about to perform, and she didn’t have to share this moment with anyone else. 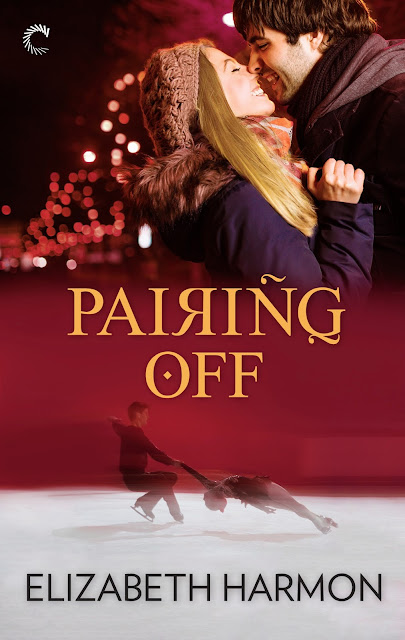 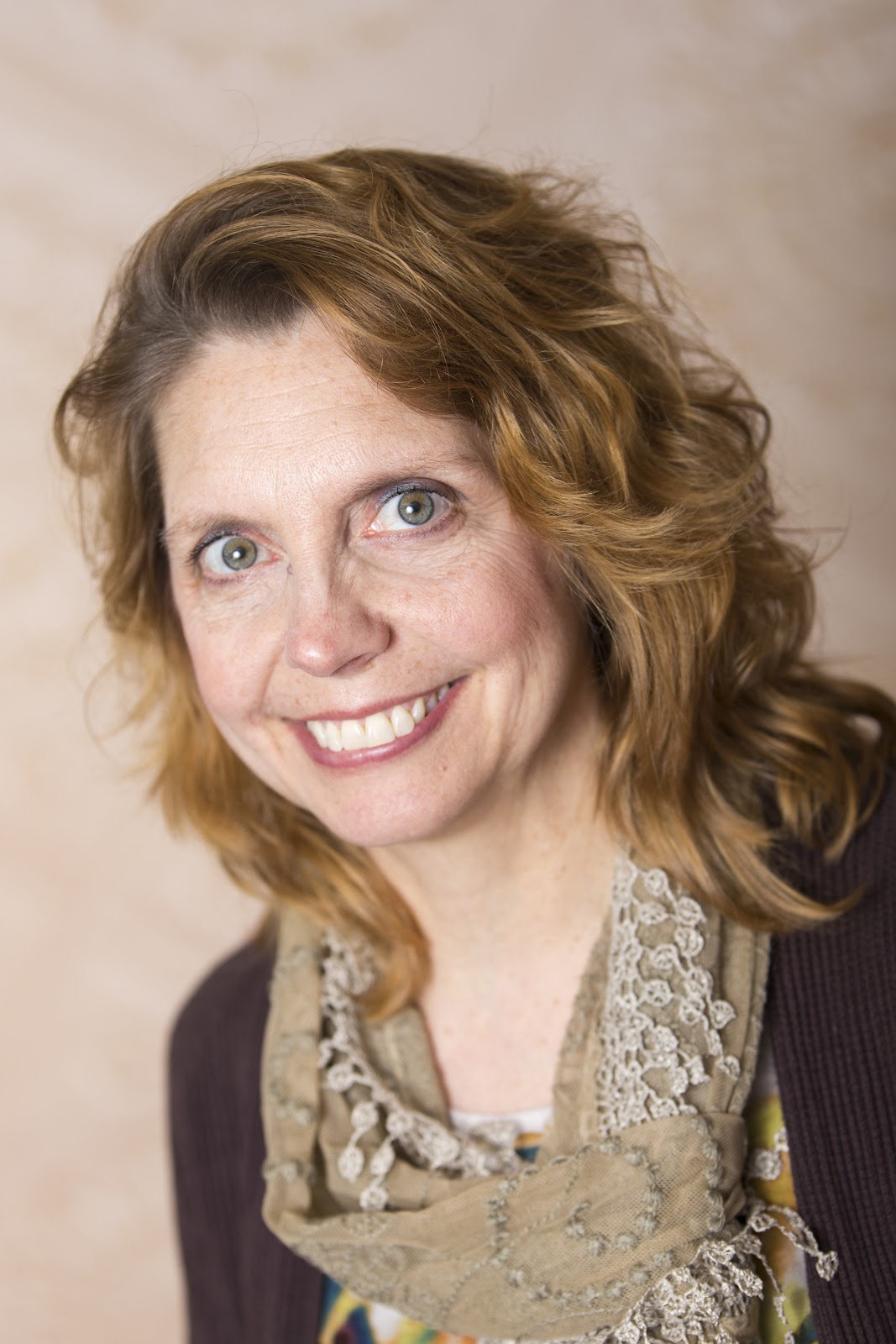 I love stories that give a fresh take on classic themes, and feature characters and locations not often seen in romance. Give me a lovable, if less-than-perfect heroine, a gorgeous hero with a heart of gold, take them a little off the beaten path and I'm a happy girl.
I read a variety of genres-- romance to horror and just about everything in between. I am a member of Romance Writers of America. I have worked as a freelance journalist for a number of local publications and am a contributing writer to Romance Writers Report.
When I'm not writing, I love to ice skate, bike ride, hang out at the beach or on my front porch. I love vintage homes, adventurous cooking, spending time with my family and traveling. 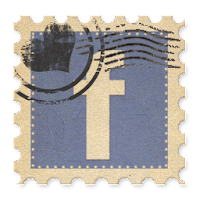 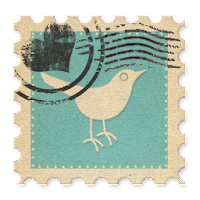 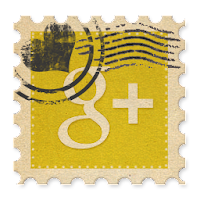 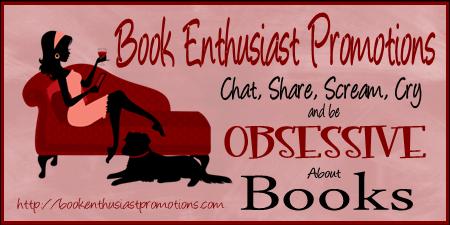