Sinners In The Dark 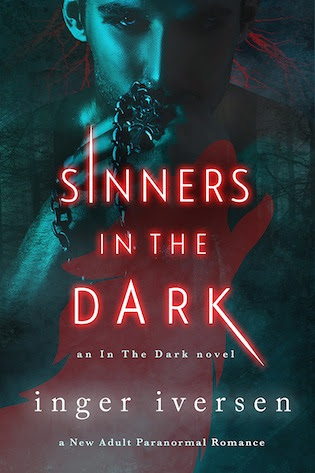 
War is coming between vampires and humans, and the Vampire Nation will stop at nothing to eliminate their enemies. Former assassin, Echo sees the Nation for what it is – a corrupt organization with its sights set on destroying the Sect, a group formed to eradicate all things vampire. Now Echo is a Ghost, a traitor of the Vampire Nation, determined to build a new life with the Sect. But choices he’s made in the past might cost him the one person who could truly redeem his soul. 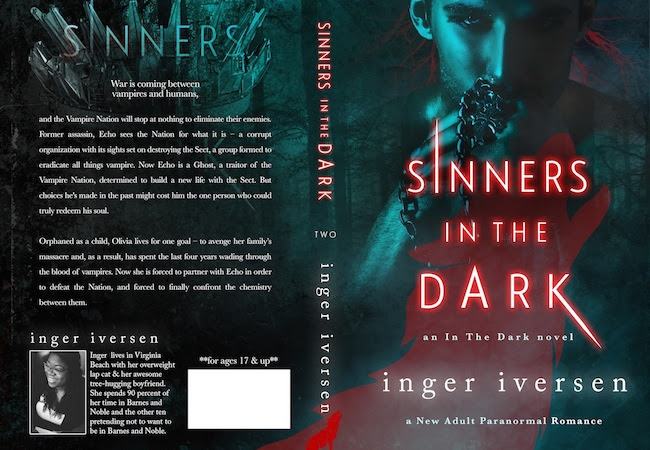 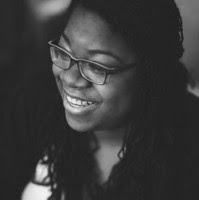 Author Bio:
Inger Iversen was born in 1982 to Anne and Kaii Iversen. She lives in Virginia Beach with her overweight lap cat, Max and her tree hugging boyfriend Joshua. She spends 90 percent of her time in Barnes and Noble and the other ten pretending not to want to be in Barnes and Noble.