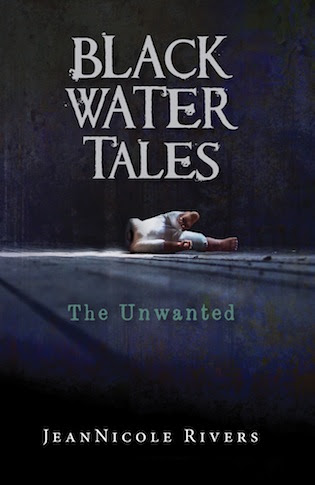 
In the remote, eastern European town of Borslav there is St. Sebastian orphanage, a place where people discard their unwanted children. For the American, Blaire Baker, it’s the perfect place to volunteer her services. Paired with a cheerful volunteer nurse, Blaire is enthusiastic about the possibilities, but is quickly discouraged when she encounters the nefarious nature of the staff and the deplorable conditions of the facility and the children.
Upon arrival, one of the children informs Blaire, “There’s something in the basement.” It isn’t long before strange things begin happening, including Blaire’s flashbacks of the accident that killed her parents. The children soon suffer injuries that Blaire, first, fears may be the deeds of the callous workers but she soon thinks the abuse may originate from a source that is less than human, something unwanted.
The unwanted is coming but in order for Blaire to fight it, she must dig into St. Sebastian and herself in search of truth. Blaire wants nothing more than to help the children, but when discovers the tragedy that happened in the basement and learns that the same evil forces are still at work, it will be Blaire who needs help…There’s something in the basement. 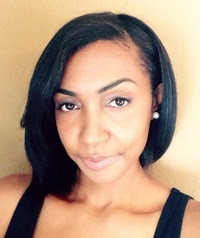 Author Bio:
I was born in the tiny, but lovable town of Centralia, IL which has a two screen movie theatre, one high school and still celebrates May Fete, so I had no choice, but to develop a fantastic imagination. Since childhood I have been writing everything from short stories to songs, but I have always aspired to compose a novel. Black Water Tales: The Secret Keepers is my first novel and the first book in what will be a series of thriller novels.
Philosophy was my study in college and I received a Bachelor of Arts in the subject from Florida International University. Writing is one of my most favored artistic pursuits, but my love for the arts does not stop there, I am also a vocalist and actress and participate in local theater in Houston Texas.