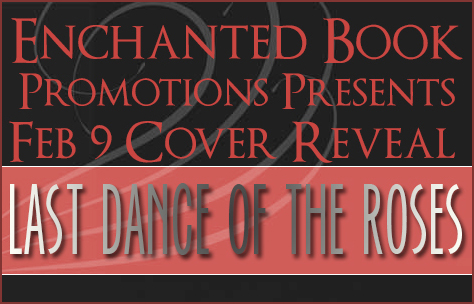 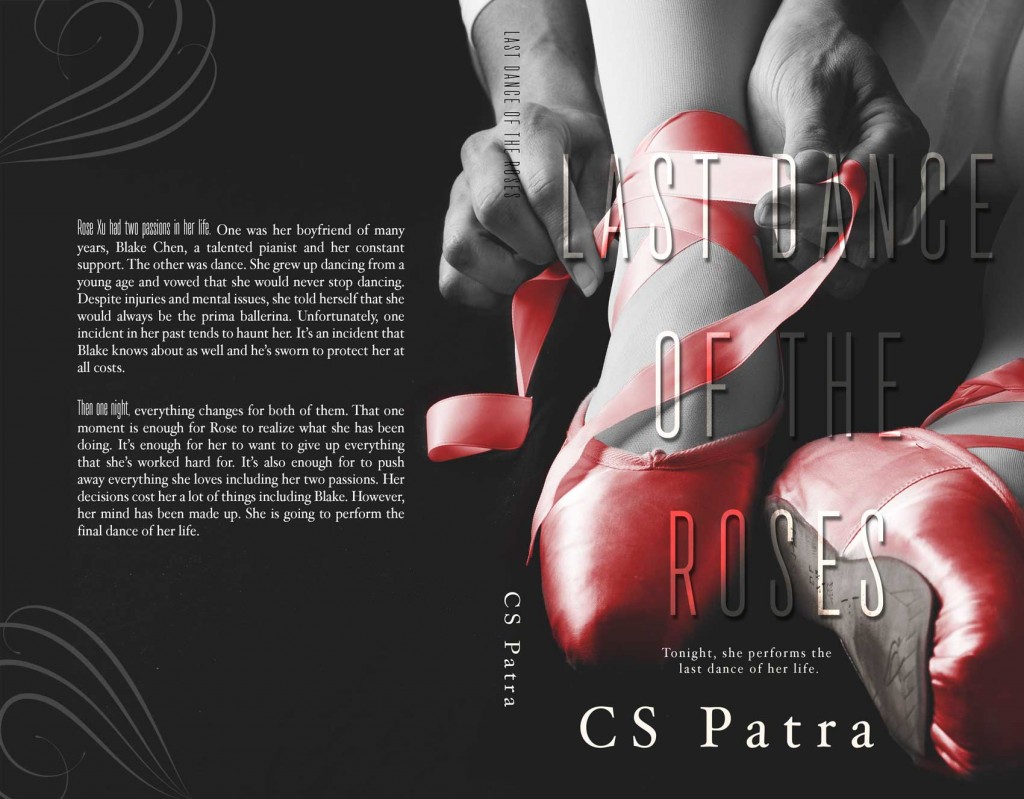 Rose Xu had two passions in her life. One was her boyfriend of many years, Blake Chen, a talented pianist and her constant support. The other was dance. She grew up dancing from a young age and vowed that she would never stop dancing. Despite injuries and mental issues, she told herself that she would always be the prima ballerina. Unfortunately, one incident in her past tends to haunt her. It’s an incident that Blake knows about as well and he’s sworn to protect her at all costs.
Then one night, everything changes for both of them. That one moment is enough for Rose to realize what she’s been doing. It’s enough for her to want to give up everything that she’s worked hard for. It’s also enough for her to push away everything she loves including her two passions. Her decisions cost her a lot of things including Blake. However, her mind has been made up. She is going to perform the final dance of her life.

CS Patra is the author of several book series. They include but are not limited to The Reaper’s Apprentices, Operation: Genome, Cirque Macabre, Portman’s Creamery mysteries, The Patterns & Parallels Saga, Ghosts of Burning Inn, and Flavors of Love. She loves to dabble in different genres and loves to cross over. Her personal favorite thing is write about female characters in different situations.
Although she does work during the day, most of her nights are taking up by writing. Currently, she lives in North Carolina with her family. She loves ladybugs, yellow roses, movies, book signings, mysteries, watching old Youtube videos, ghost stories, gossip, music, people making her fanart, museums, ice cream, and being a wisecrack though not all in that order. Writing and peacocks hit the top of her list though.
Feel free to contact CS Patra on Twitter @ CyberPeacock. You can also check out her instagram: https://www.instagram.com/citharapatra/ And browse her blog: cspatrawork.blogspot.com