His efforts exposes shocking secrets that threaten their future... 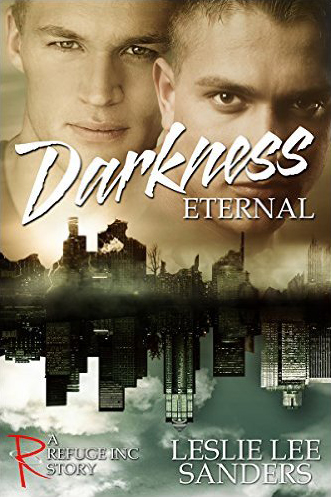 As above, so below, except when referring to the underground Refuge Inc. compound.

A century after an asteroid impact and merely fifteen years after a second collision that turned the world into a noxious wasteland, Cadet Connor Nichols and other Refuge facility residents are making the most of their spherical underground utopia they call home.

But when a breach threatens to poison the occupants with toxic air, Connor is forced to make life-altering decisions in an attempt to save lives and his only home. With help from best friend and training partner, Vince Moore, he's reminded that good leadership requires responsibility.

His struggle intensifies as everything he knows about the facility, the leaders, and himself becomes twisted, distorted, and turned into the unimaginable when his efforts exposes shocking secrets that threaten their future.

*A standalone in the Refuge Inc. series 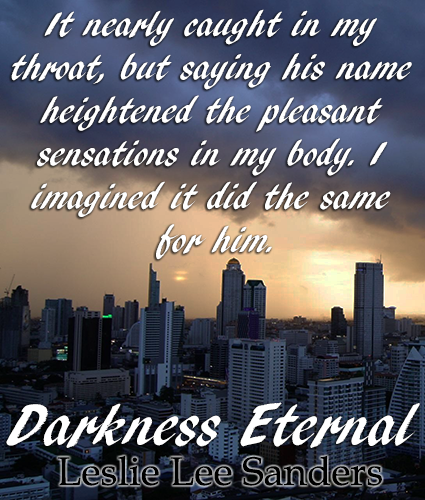 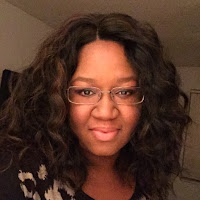