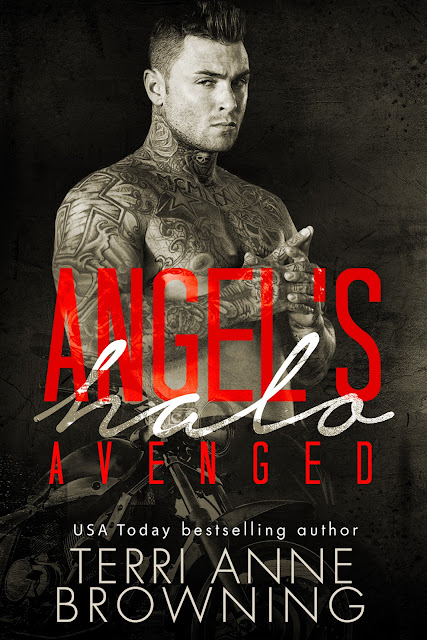 Backing the Angel’s Halo MC into a corner will only cause an explosion.

Surrounded by their enemies, with danger lurking right outside their door, the MC is on total lock down.
Between the Italians and the senator, they are looking over their shoulders every minute of the day.
But was there an enemy sleeping right under their roof?

Kelli
I’ve always done what I had to survive, but it wasn’t just me I had to fend for. With my mother’s illness taking over her mind and making me a stranger to her, I would do anything to make sure she gets the care she needs.

But when it came down to it, I couldn’t betray Colt.

I sold out my bastard of a father—trading his secrets for enough money that would ensure my mother would always have what she needs—to protect the man I swore to myself I wouldn’t fall for. But too late, I realized he was everything I really needed.

Now, his trust in me is broken, and I will do anything to win it back

Colt
With her fierce passion, I fell for Kelli long before I was ready to admit it to myself.

Now that love was blurred by the betrayal that had blindsided me.

At least with the USB drive of all the secrets she spilled on her father, we now had the upper hand on at least one of our enemies.

But will it be enough to repair what Kelli broke between us?

Or will she become another casualty of this war who would have to be avenged?

Available at other retailers soon

Terri Anne Browning is multiple USA TODAY bestselling author. Being dyslexic, she never thought a career in writing would be possible, yet she has been on best selling lists multiple times since 2013. Reese: A Safe Haven Novella was her first Indie published book. The Rocker Who Holds Me changed the tables and kicked off The Rocker... series featuring the sinfully delicious members of Demon's Wings. The Rocker... Series is now complete with 12 books and the occasional novella. Other books by Terri Anne include the Angel's Halo MC Series, as well as The Lucy & Harris Novella Series, The Vitucci Mafiosos Series, and The Tainted Knights Rocker Series. 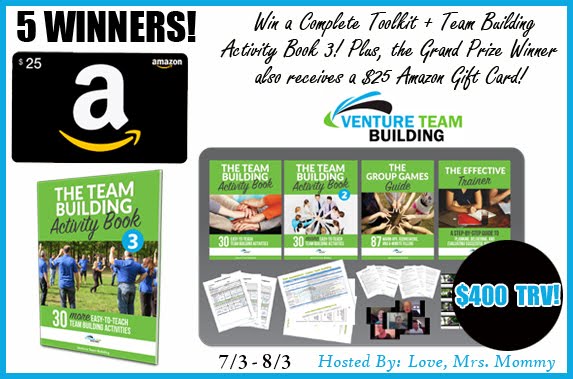 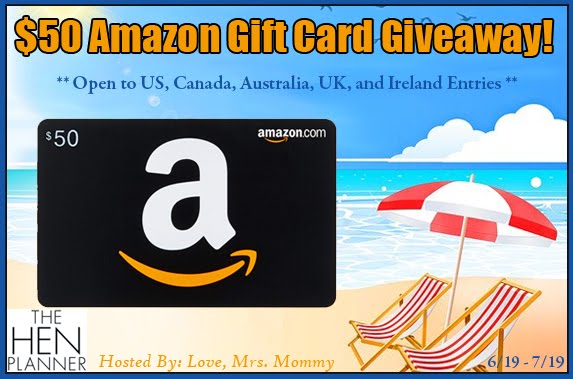 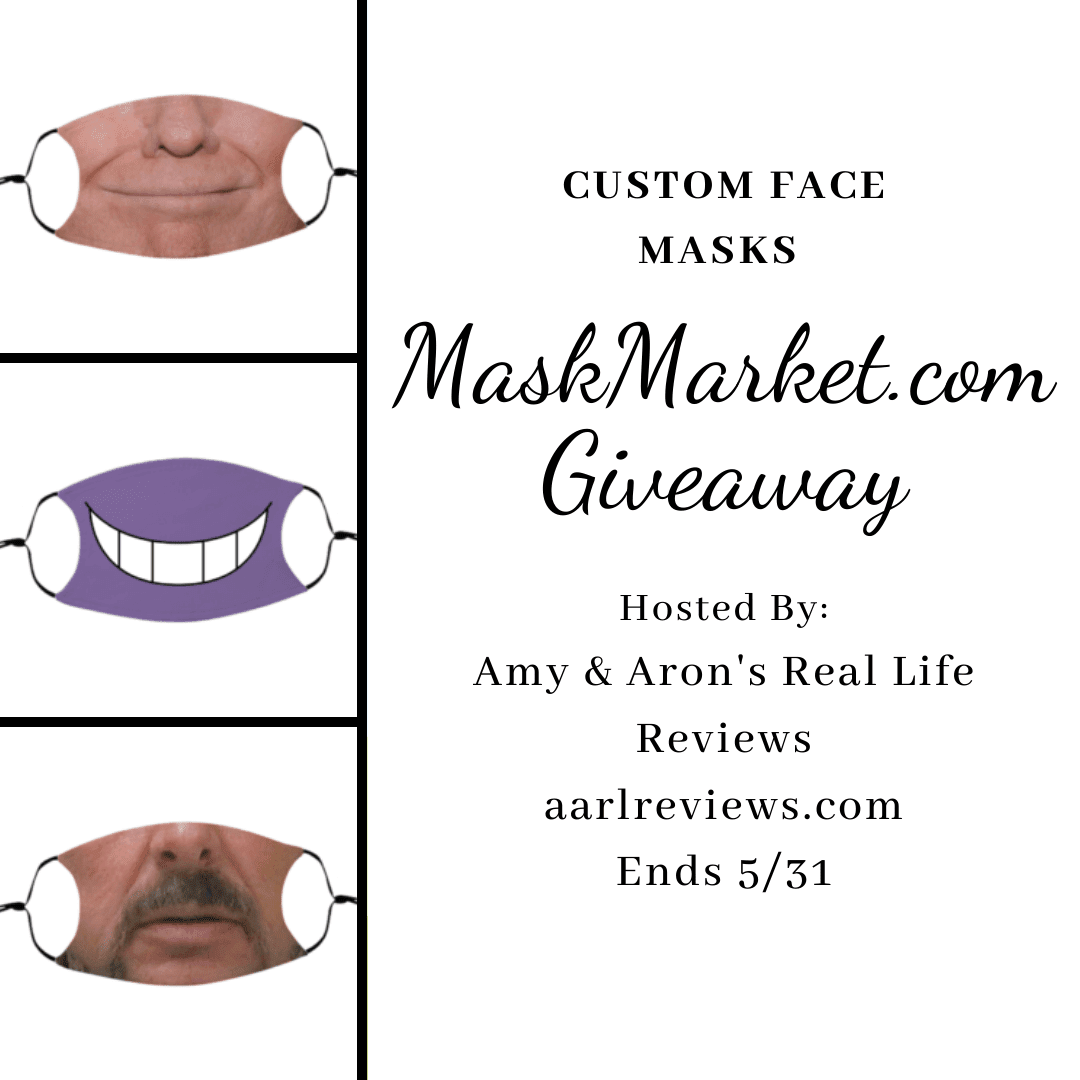