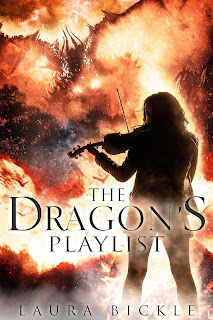 “This is war,” the dragon said. And she believed him.

Di fled rural West Virginia to study music and pursue a bright future as a violinist. But when a mining accident nearly kills her father, she is summoned back home to support her family. Old ghosts and an old flame emerge from the past. When Di gets a job as a bookkeeper at the same mine where her father worked, she is drawn into a conflict pitting neighbor against neighbor as the mine plans an expansion to an untouched mountain.

If the mining company’s operation goes forward, there will be more at stake than livelihoods or the pollution of the land: Di has discovered a dragon lives deep within Sawtooth Mountain, and he is not happy with this encroachment upon his lair. When catastrophe strikes, Di must choose between her family’s best interests and protecting the dragon – the last surviving bit of magic in Di’s shrinking world.

In every fight, sides are chosen. And there can be no yearning for what has been left behind. 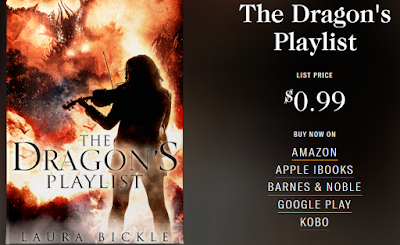 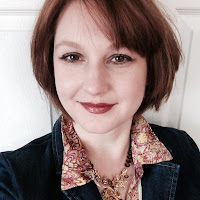 Laura Bickle grew up in rural Ohio, reading entirely too many comic books out loud to her favorite Wonder Woman doll. After graduating with an MA in Sociology-Criminology from Ohio State University and an MLIS in Library Science from the University of Wisconsin-Milwaukee, she patrolled the stacks at the public library and worked with data systems in criminal justice. She now dreams up stories about the monsters under the stairs. Her work has been included in the ALA’s Amelia Bloomer Project 2013 reading list and the State Library of Ohio’s Choose to Read Ohio reading list for 2015-2016.

More information about Laura’s work can be found at 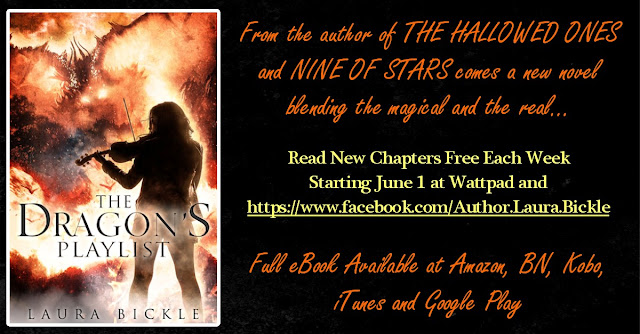