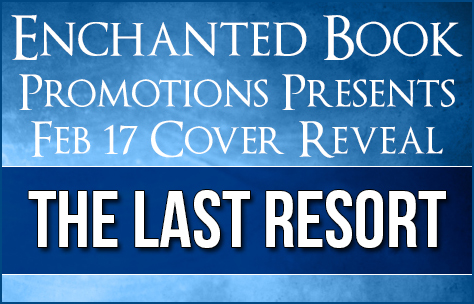 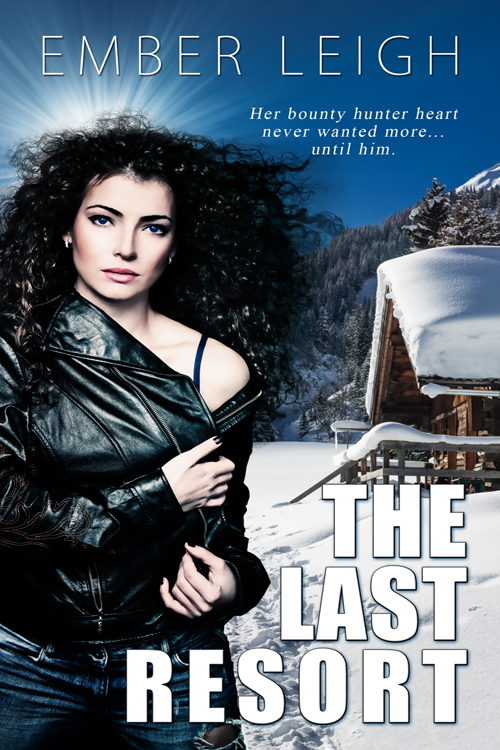 Rose Delaney is a baby bounty hunter, rescuing children from fugitive ex-spouses. All she wants is to return a recovered child to its mother and get back to her regimented solitary life. But when a snow storm leaves her and baby Emmy stranded, Rose has no choice but to lean on the ruggedly handsome rescuer, who thinks the baby is hers. Holed up in their mountain resort-under-construction and unable to contact Emmy’s mother, Rose’s priority is hitting the road—even if Garrett’s erotic touch entices her to ride out the storm.
Construction boss Garrett Galo loves his job, but he never imagined a perk like being snowbound during a whiteout with the sassy brunette he just rear-ended. He’s learned to stay away from women who want a family, especially when they come with a kid in tow. When passionate nighttime encounters flare between them, Garrett begins to question what he’d risk to keep Rose.
This isn’t the time or the place for romance—but will five days on a mountain make these loners reconsider giving in to love?

Win a $5 Amazon gift card during the cover reveal.


a Rafflecopter giveaway
at 2:34 AM