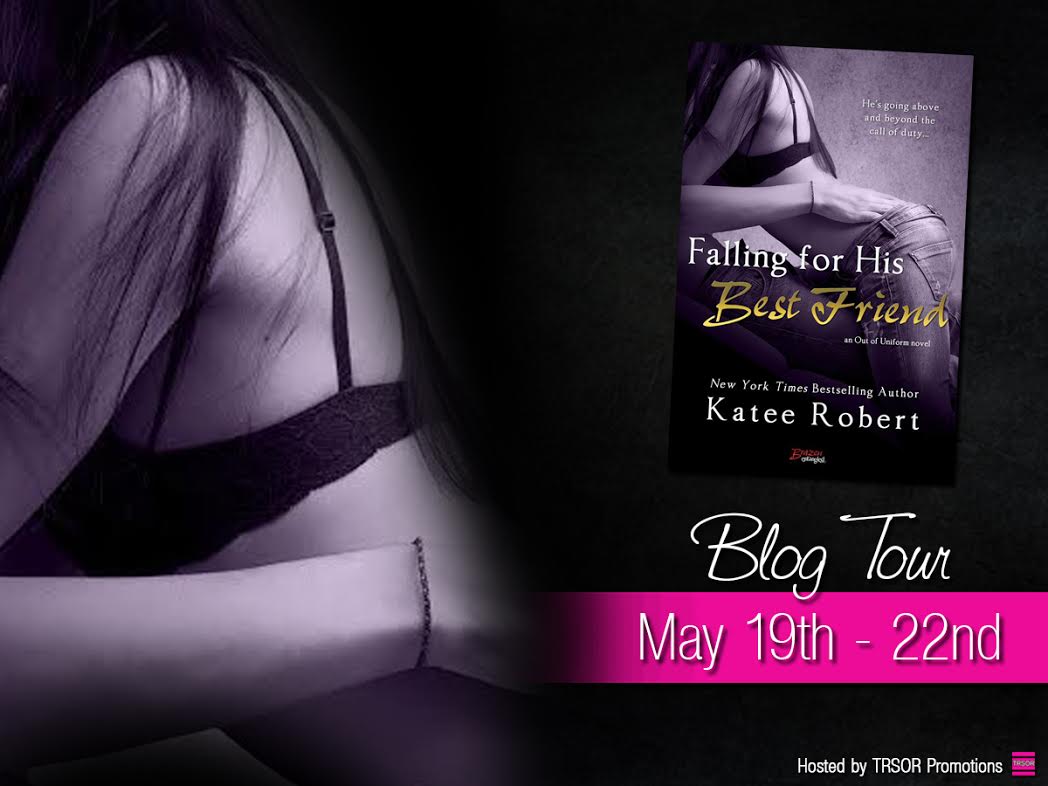 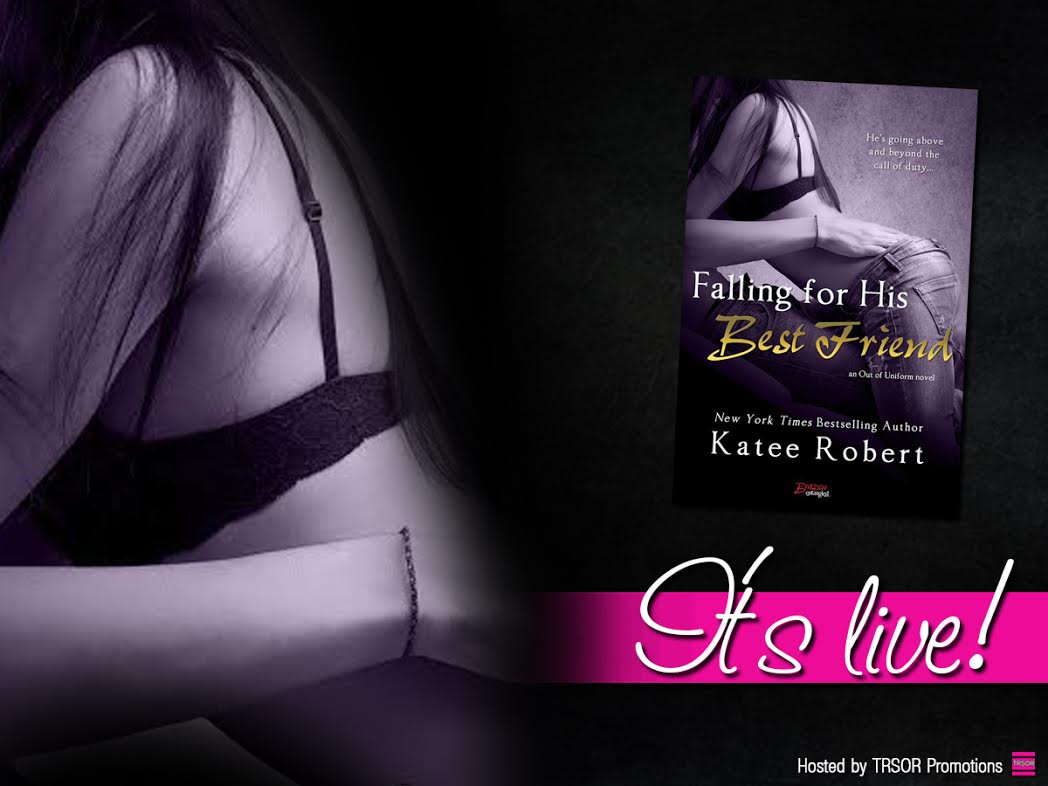 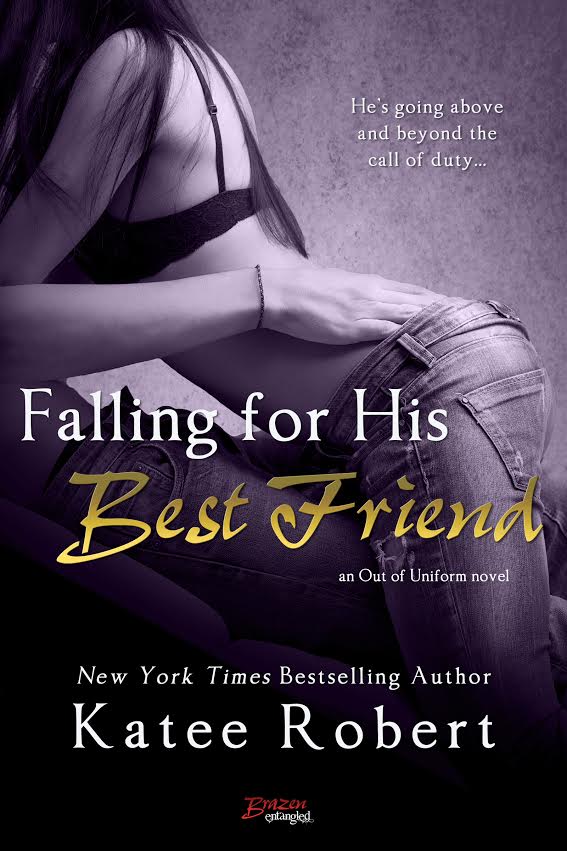 He's going above and beyond the call of duty...
Avery Yeung's biological clock just went off early. Thanks to her family's medical history, she's running out of time to get knocked up. And the only guy within donating distance? Her overprotective-and irritatingly hot-best friend. So clearly she needs an anonymous donor...
Anonymous donor? Over Sheriff Drew Flannery's dead body. While daddyhood will never be in the cards for a man with his past, Drew won't let Avery shop for a "popsicle pop." He'll do what's right for his best friend by doing his best friend. But only if they do it properly.
But there's nothing "proper" about it. Between the bed, the kitchen counter, and against his squad car, Avery and Drew are having the hottest sex ever. They can't get enough of it-or each other. And without knowing it, they've crossed the one line that could ruin their friendship forever... 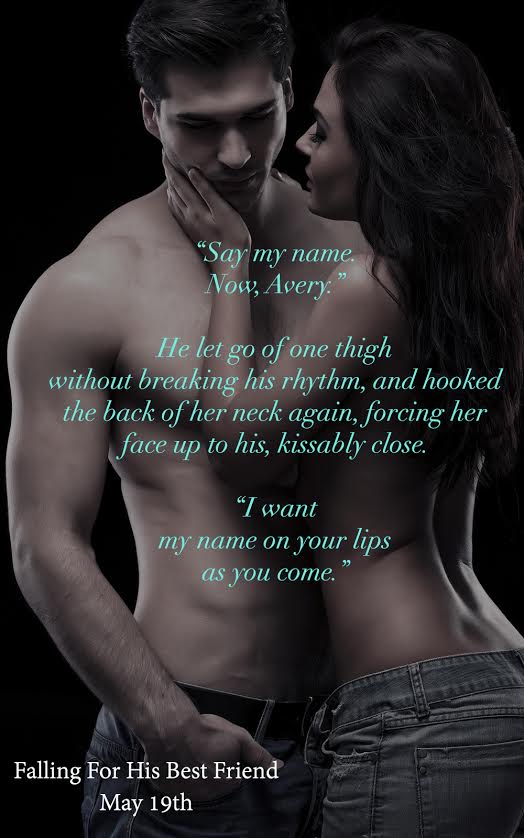 Excerpt #1
He jumped, and then climbed to his feet when Avery did, and followed her to the plump older nurse. She smiled at them, making him wonder if she were someone’s grandmother—the kind who made cookies and read bedtime stories and…
What the hell was he even thinking?
As soon as they turned the corner from the waiting room, she handed him a small clear cup that had a sticker with his information on it. “You’ll put the specimen in here, please.”
The nurse opened a door. “You can leave the cup in the room when you’re done.” She smiled at Avery. “You’re welcome to go into the room with him, but we ask that you ensure there’s no saliva or other fluids involved so you don’t contaminate the specimen.”
Avery made a choked noise. “That’s so not going to be a problem.”
The nurse laughed and patted her shoulder. “I’ve heard that one before, honey. I’ll just leave you to it.”
He barely waited for her to disappear back around the corner before he turned to examine the room. It looked like an entire frat house’s stash of porn had exploded in there. “Isn’t this a little much for a few tests?”
She looked at him like he was an idiot. “How else are you going to get your engine running?
Besides, this isn’t about tests—though I’m sure they’ll run a few. You wanted to help me make a baby, so let’s make a baby. Now go get ‘em, Champ.”
Jesus Christ. She expected him to leave a specimen so the doctor could shoot it up her…
Apparently when they’d talked about making a baby, something had gotten lost in translation.
“You’re shitting me.”
“Nope.” She slid past him into the room and meandered around, stopping in front of the television and eyeing the collection of DVDs on the shelf next to it. “Oh, look, they have Busty Blondes #37. I seem to remember you having one of these videos back in high school.”
He grabbed her shoulders and tried to steer her away from the shelf. “Not interested.”
Truth was, his inspiration for self sessions had migrated toward pretty Asian women who looked a whole lot like the one standing in the room with him.
“If you’re not into the DVDs, they have magazines, too.” She poked one with her finger. “Though this one appears a bit crusty.”
“Christ, stop touching things. Do you know what men do in here?”
She rolled her eyes. “Yeah, Drew, that’s kind of the point. They come in here, watch or read whatever tickles their fancy, and then masturbate into that sanitary little cup right there.”
When she said ‘masturbate’ he thought his head might actually explode. “Avery—”
“Are you worried about hitting your mark? That is kind of a small cup. Want me to go find something bigger?”
God, she was killing him. It would have been so much more bearable if he thought she was kidding, but Avery was drop dead serious. It was a sign of her nervousness that she hadn’t cracked a joke since he got into her Jeep.
He couldn’t do it. 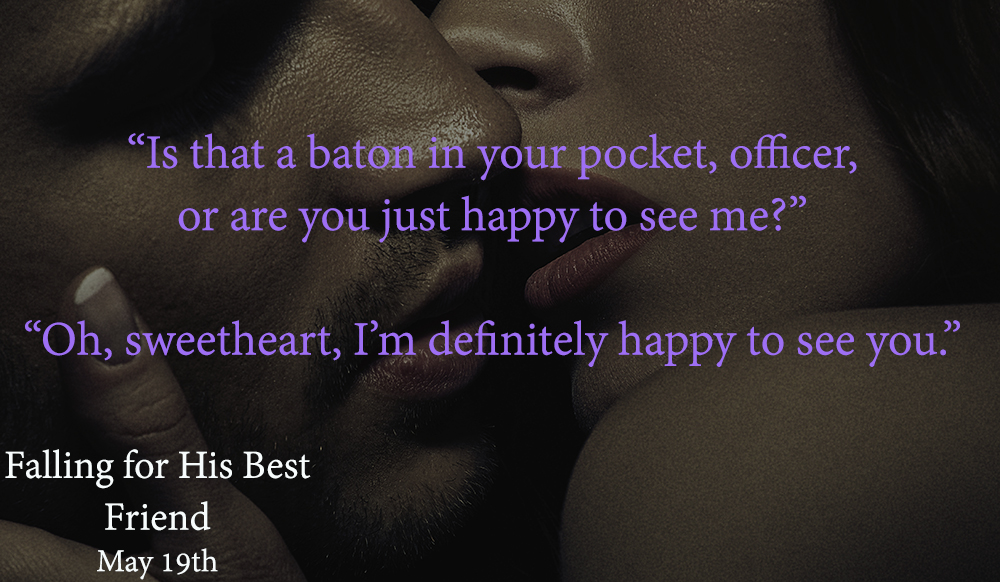 ABOUT THE AUTHOR
Katee Robert 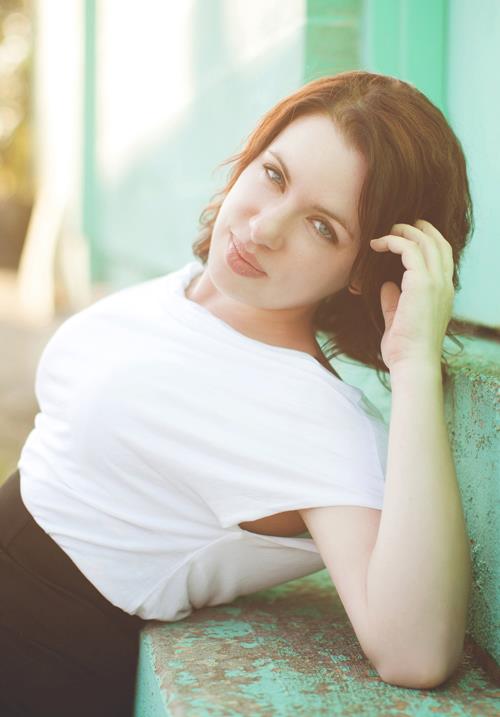 Katee Robert learned to tell stories at her grandpa’s knee. Her favorites then were the rather epic adventures of The Three Bears, but at age twelve she discovered romance novels and never looked back.

Though she dabbled in writing, life got in the way—as it often does—and she spent a few years traveling, living in both Philadelphia and Germany. In between traveling and raising her two wee ones, she had the crazy idea that she’d like to write a book and try to get published.

Her first novel was an epic fantasy that, God willing, will never see the light of day. From there, she dabbled in YA and horror, before finally finding speculative romance. Because, really, who wouldn’t want to write entire books about the smoking-hot relationships between two people?

She now spends her time—when not lost in Far Reach worlds—playing imaginary games with her wee ones, writing, ogling men, and planning for the inevitable zombie apocalypse.

a Rafflecopter giveaway
at 11:00 AM