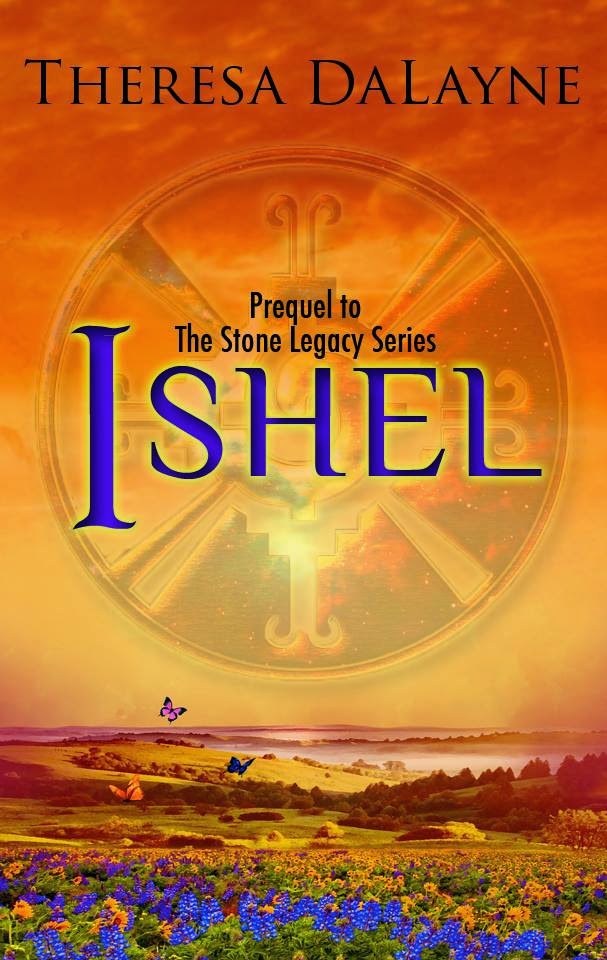 Trapped between duty and desire, even a goddess is forced to choose.

When Ishel falls madly in love, the Mayan goddess is left with a choice. Fulfill her royal obligation and marry the god of war, or follow her heart and elope wit the deity who has true claim over her heart—Kinich, ruler of the sun.

Determined to have Ishel as his wife, the god of war will stop at nothing to ensure their betrothal. Left with no other choice, she flees the heavens. But there is more at stake than even a goddess can foresee. An unexpected surprise awaits...One destined to challenge her immortality.

Without the goddess to tend to mankind’s plants and flowers, the middle world will surely perish. And how will she live on to protect the single person who needs her most? 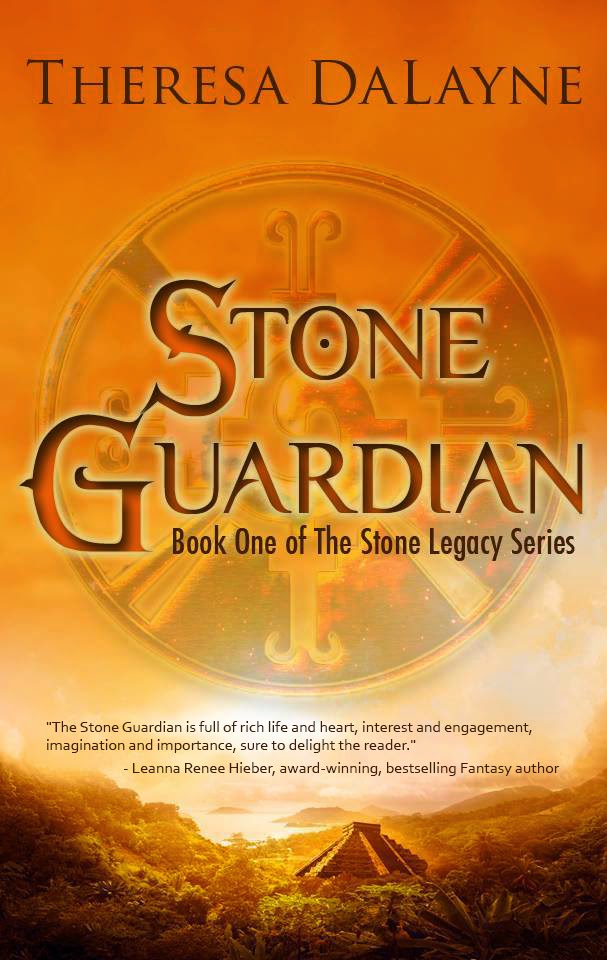 Zanya Coreandero is a seventeen-year-old orphan with only a single friend and no hope for a normal life. Diagnosed with anxiety and night terrors, no one believes her cuts and bruises are a result of the dark entity that dreams, and not a brutal case of self-harm.

When Zanya is kidnapped, she meets a group of gifted Maya descendants, each with a unique ability. Gone from a nameless castaway to the only hope of mankind, Zanya is forced to make a grueling decision. Bond with an enchanted stone and save mankind from rising underworld forces, or watch helplessly as Earth falls victim to a familiar dark deity from her dreams. This time, he’s playing for keeps.

When a dark-eyed timebender takes interest in Zanya's mission, it's unclear if his intention is to help, or if he's on a hell-bent mission for revenge. Wary of falling for a man with a major secret and a tainted past, Zanya fights to keep her distance. If only her heart gave her a choice. 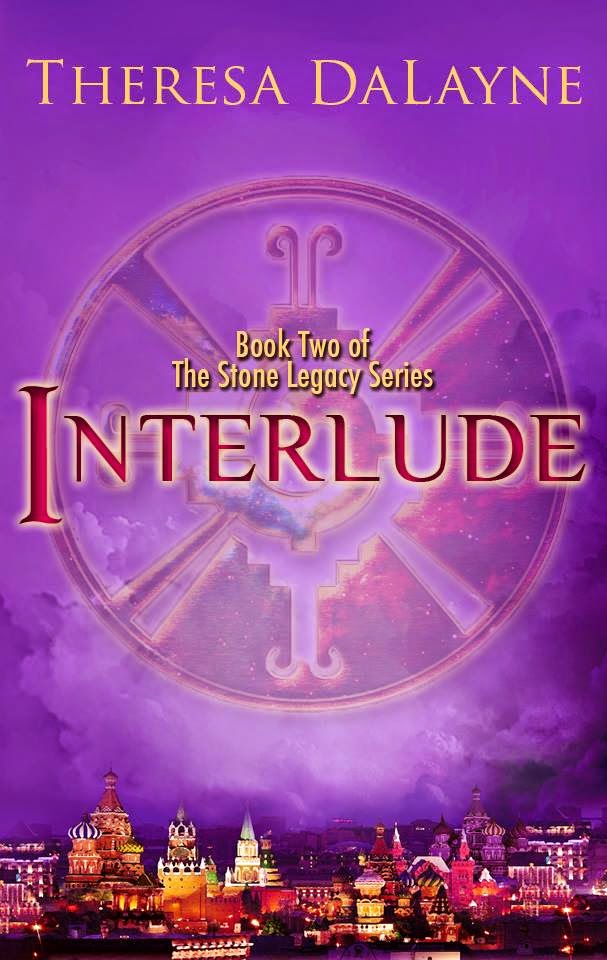 She may have spent years in an asylum, but that didn’t make her crazy–just fearless.

Dropped in Moscow with her friends on an impossible mission against underworld forces, Tara is left to her feelings of overwhelming inadequacy. Her boyfriend is a healer, her best friend is “the Guardian,” and everyone else is a powerhouse of awesome strengths. The only thing she has been able to contribute are her memories, which has left her with nightmares of her time spent at the mercy of the evil Sarian–who everyone has gone to fight.

Alone with her emotions, Tara finds herself falling into a city of depravity and corruption. And amidst all this evil is a young man with an agenda of his own, who leads her down a road that will either prove she is a hero at heart, or drag her into a world she’s always feared.

He wants revenge, she wants redemption. And in an underground rings of missing girls and bloody sacrifices, only the fearless can survive…

A long time enthusiast of things that go bump in the night, Theresa began her writing career as a journalism intern—possibly the least creative writing field out there. After her first semester at a local newspaper, she washed her hands of press releases and features articles to delve into the whimsical world of young adult paranormal romance.

Since then, Theresa has gotten married, had three terrific kids, moved to central Ohio, and was repeatedly guilt tripped into adopting a menagerie of animals that are now members of the family. But don’t be fooled by her domesticated appearance. Her greatest love is travel. Having stepped foot on the soil of over a dozen countries, traveled to dozens of U.S. states—including an extended seven-year stay in Kodiak, Alaska—she is anything but settled down. But wherever life brings her, she will continue to weave tales of adventure and love with the hope her stories will bring joy and inspiration to her readers.